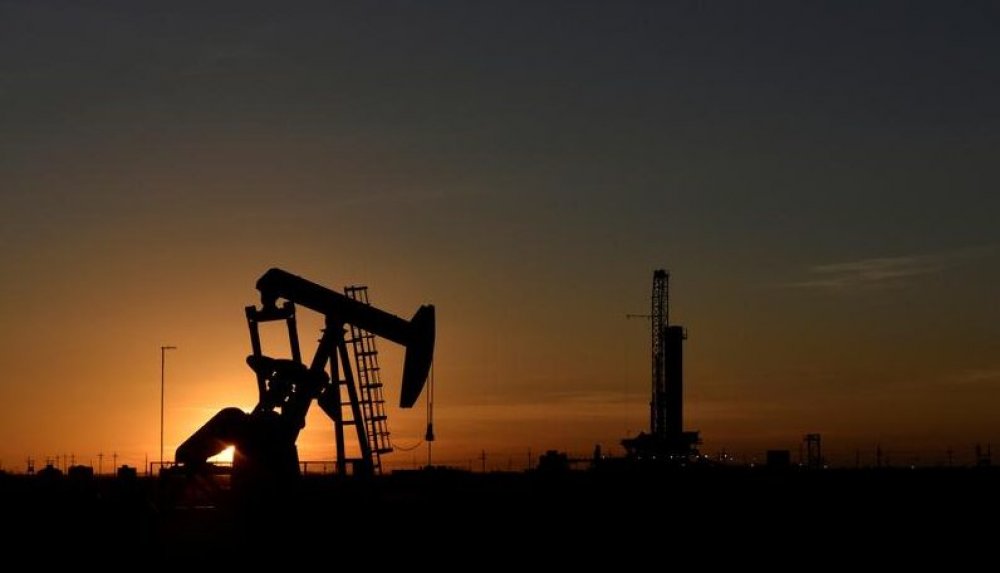 Oil took a heavy beating this week — prices headed for the biggest weekly loss since October as investors became concerned that its quick rise might not be such a good sign considering the mixed signals about near-term demand and a rising dollar.

Oil prices fell on Friday for the sixth day in a row, down nearly 9% for the week. Prices have been hurt by a surge in Treasury yields that pushed the dollar higher, signs of softer near-term demand in Asia, and the gain in U.S. stockpiles. The unwinding of long positions by some commodity trading advisors may also have played a role, as well as technical signals.

Oil had edged up in Asia’s morning trading after a 7% drop on Thursday as physical buyers jumped at the chance to load up on cheap oil, said Jeffrey Halley, senior market analyst at OANDA, in a Friday note.

“The futures market in recent weeks has got a bit ahead of itself, particularly when you compare it to the physical market, which has shown signs of weakness,” said Warren Patterson, head of commodities strategy for ING Group. “I still hold a constructive view for the market in the medium term. However, in the near term, I believe that upside is limited.”

While oil’s run of losses meant the world’s most important commodity has suffered an abrupt setback, prices remain more than 20% higher in 2021 on prospects for a recovery from the pandemic. The year-to-date climb has been underpinned by the surprise decision earlier this month by the Organization of Petroleum Exporting Countries and its allies to extend supply curbs. Oil’s gains in early March may have been too rapid, setting the scene for the pullback, but banks including Goldman Sachs Group Inc. remain bullish on the outlook.

Goldman Sachs said headwinds related to European Union demand and Iran supply would slow the oil market rebalancing by 0.75 million barrels per day (bpd) in the second quarter, although it expects OPEC+ will act to offset that.