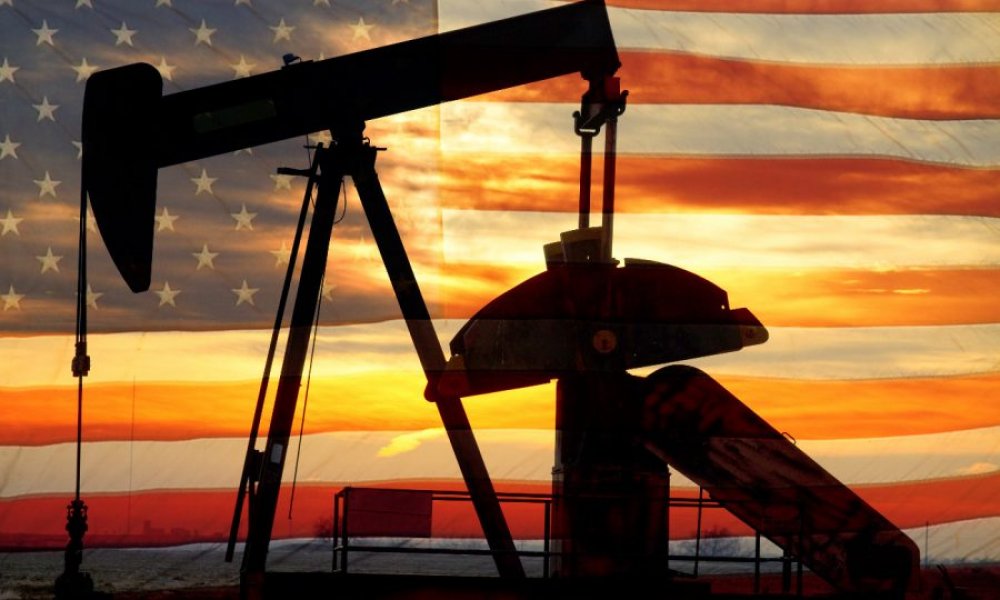 Brent the internationally traded benchmark crude is holding at $73.40 $/bbl having climbed above 73$/bbl for the first time after a run of three weekly gains as investors tracked the slow restoration of supplies in the Gulf of Mexico and the outlook for demand and inventories over the fourth quarter.

More than two weeks since Hurricane Ida slammed into the key producing region, almost half of crude output in the U.S. Gulf of Mexico has yet to be restarted, according to the latest tally from the Bureau of Safety and Environmental Enforcement. And another tropical storm is heading the US.

In the US the aftermath of Hurricane Ida has left about 1.1 million barrels of daily crude production shuttered in the Gulf of Mexico and it’s unclear when that output will return.

This is part of a bullish sign for oil prices, according to the world’s biggest independent trader.

Ida, which made landfall near New Orleans as a hurricane last month, battered the U.S. from the Gulf coast to the Atlantic seaboard. With oil production shut-in as a precaution and OPEC+ cuts restricting output, buyers have less oil with which to meet recovering demand as economies pull out of coronavirus-induced downturns.

The number of drilling rigs in the U.S. rose by 6 to 503 over the past week, according to Baker Hughes.

Nearly two weeks since the storm made landfall in Louisiana, the volume of supplies still offline remains well above 1 million barrels a day, or two-thirds of usual production.