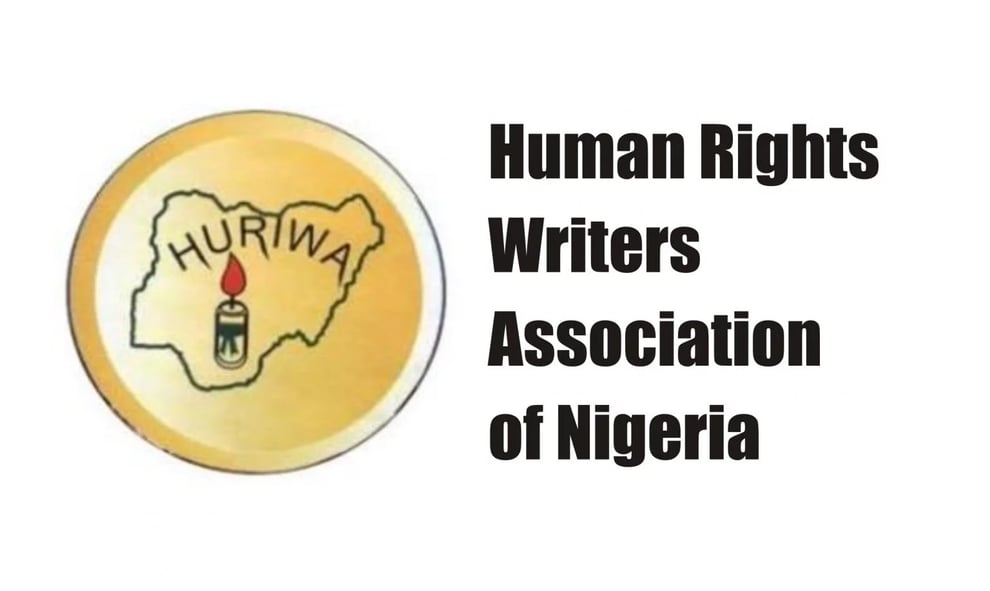 The Human Rights Writers Association of Nigeria (HURIWA) declared on Tuesday that the Nigerian Navy needs to be reorganised and unbundled since it has failed to fulfil its constitutional duties of guarding the country's maritime borders and apprehending oil thieves.

In a statement, HURIWA's National Coordinator, Emmanuel Onwubiko, demanded that Vice Admiral Awwal Zubairu Gambo, the Chief of Naval Staff, be fired for his ongoing inability to control the multibillion-dollar oil theft trade taking place in the Niger Delta and other oil-producing regions.

The group criticised the Federal Government for awarding a pipeline surveillance contract to Government Ekpemepulo, also known as Tompolo, a former militant leader, after realising the Navy's failure.

A spokesperson of the Navy claimed that the NNPC continues to purposefully mislead Nigerians about the issue of crude oil theft while testifying before the Senate Committee on Economic and Financial Crimes.

However, the Navy asserted in a later statement that the media entirely misrepresented what happened during a recent interactive hearing before the Senate Committee on Economic and Financial Crimes.

The Navy further asserted that it is not charging the NNPC and that it has been collaborating with the firm since 1 April 2022, when Operation DAKATAR DA BARAWO (OPDDB) was introduced in Onne, Rivers State, to combat the threat of crude oil theft.

The Nigerian Navy's defence of its failure to stop oil theft, illegal artisan refineries, and illegal oil bunkering in the creek, among other criminalities, is embarrassing and shameful, to put it mildly, according to HURIWA's Onwubiko.

“The 1999 Constitution, the Armed Forces Act CAP A20 and the National Defence Policy 2006 empowered the Nigerian Navy with the defence of the nation’s maritime borders and general security on the water.

“But the Navy has failed woefully to nab oil thieves. The Navy should cover her face in shame that in a sovereign nation, her statutory role has been assigned to Tompolo’s private company which has uncovered scores of oil bunkering activities in the last three months including stadium-huge vessels used for oil theft which the Navy immediately burnt to cover tracks.

“Nigerians are not fooled. It is a known fact that there is a complicity between security agents, especially naval officers, government officials and oil thieves.

“Or how can one explain the smooth operations of oil thieves in the creeks for over a decade and the burning of one of the apprehended vessels by the Navy?

"The Navy must definitely know the cartel stealing Nigeria’s fortunes. The NNPC has failed and has no business in the creeks.

“The Nigerian Navy’s hierarchy needs comprehensive unbundling. Sadly, due to nepotism, President Muhammadu Buhari refused to fire the Chief of Naval Staff, Vice Admiral Awwal Zubairu Gambo for the failure of leadership in identifying those in the Navy aiding and abetting crude oil thefts even when the President himself is the petroleum minister.

“Buhari should be more interested in finding and punishing these oil thieves or else in the near future, he will face justice for failing to deploy state powers to catch the crude oil thieves.”