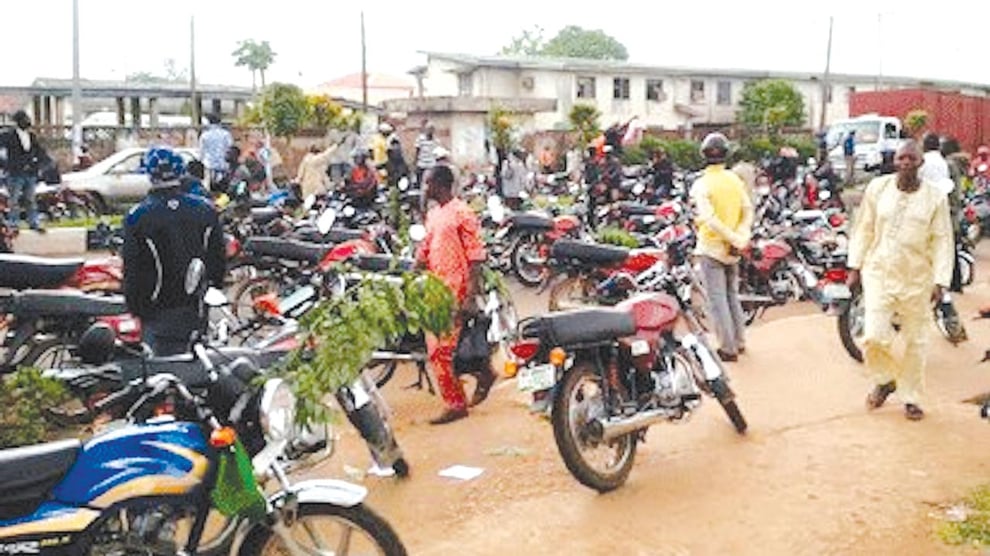 Following the break of law and order in Dei-Dei of Abuja Municipal Area Council, five people have been reportedly Killed.

This was as a result of a clash between okada riders and traders on Wednesday.

According to reports, the clash took shape after an accident occurred which involved an okada rider.

A resident of Dei-Dei who pleaded anonymity according to a report by Daily Trust said five people he knows have been killed in the clash.

“Five persons that I know have been killed in this incident.

"We have been calling for security intervention to no avail."

He further lamented that the clash is metamorphosing into an ethnic crisis.

“We are really worried that this crisis is tilting towards ethnic dimension", he stated.

According to reports, houses have been razed due to the clash.

However, there has not been an official number of casualties or number of houses burnt.

Meanwhile a person whose house has been affected confirmed the incident.

Sources reveal that the traders attacked the okada rider, alleging that his recklessness caused the accident that claimed the life of his passenger.

Other okada riders went in to save their colleague but the situation escalated.

Though no official statement from the police at the time of filing this report, security operatives were said to be at the scene to prevent further escalation.