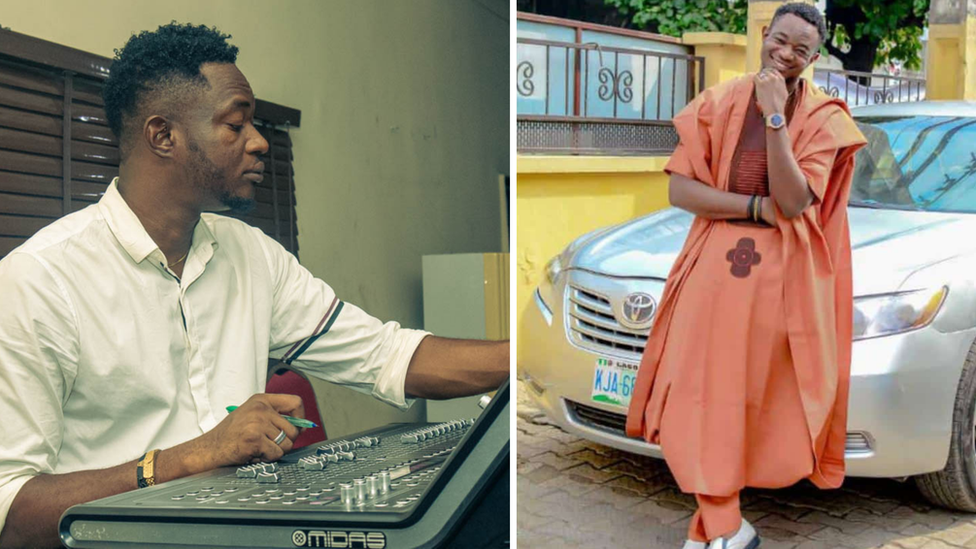 The Police in Lagos State have arrested four okada riders who allegedly burnt one David Imoh at Lekki Phase One area of the state.

The Police Public Relations Officer (PPRO) in Lagos State, SP Benjamin Hundeyin, confirmed this on Sunday saying, “The incident happened on May 12, 2022.

"Four persons were arrested same day in connection with the act. We are on the trail of the fifth person, now at large.

“The victim is Sunday Imoh, 38 years old. The suspects will be prosecuted when arrested.

"We will make sure they are fully prosecuted so that they will serve as deterrents to others.”

He warned the members of the public not to take the law into your hands.

AllNews Nigeria reports that on Thursday, May 12, 2022, a group of okada riders allegedly lynched and set ablaze a sound engineer simply identified as David Imoh over a misunderstanding that ensued because of N100 balance with an Okada rider in the Lekki area of Lagos.

Things got heated up and resulted in a fight between David and one of the okada rider and more motorcyclists allegedly pounced on David and his friends, beating them till they became unconscious.

David was on his way home from a club when the incident occurred at Lekki Phase 1, Lagos, a few days ago.

The video of the incident shows the deceased was being beaten alongside yet-to-be-identified men, said to be David’s friends.

David’s friends, Frank (saxophonist) and Philip (keyboardist) are said to be receiving treatment in an undisclosed hospital.