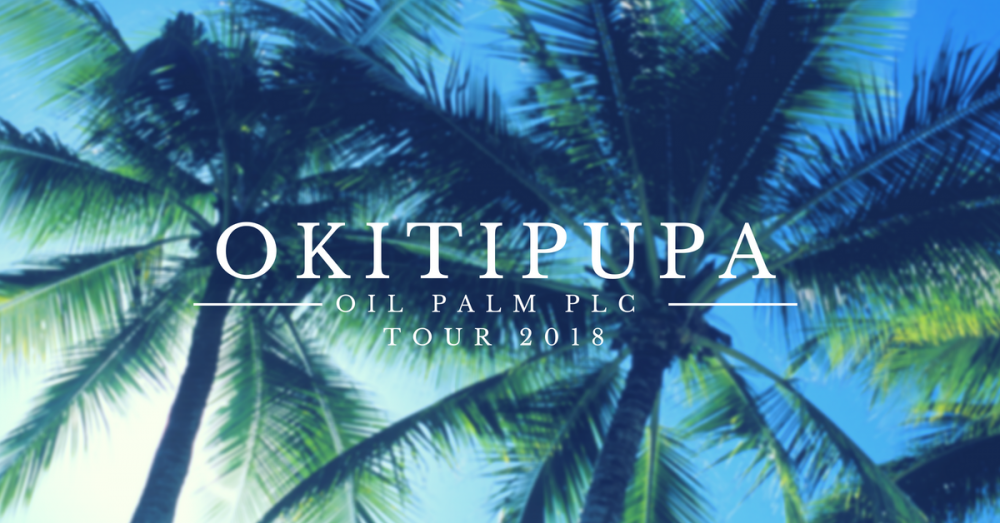 The company’s Chief Executive Officer, Taiwo Adewole, made this known in a statement on Friday in Lagos.

Adewole said that shareholders approved an increase of the company’s issued share capital from N50 million to one billion Naira.

He said that the amount was needed to finance the company’s expansion program designed to take it to the next level as contained in its strategic master plan.

Adewole expressed delight that the process, which started in 2018 but experienced a setback, had picked up.

“A number of players in oil palm industries have expressed interest in investing in the company today because of the turnaround that has occurred in the company and the fact that the company could return to significant profitability after almost three decades of losses.

“This is attributed to the successful radical reforms carried out in the company since the last three years,’’ he said.

Adewole said that the past glory of the company had been restored.

He said that the company was ready to receive more genuine investors willing to bring huge sums through Core Investor Sale.

“Existing shareholders also have the opportunity to increase their stakes in the company through the AGM approved rights issue offer,’’ he said.

Adewole said that the company had complied with all mandatory requirements, from regulating agencies, for re-capitalization, including the filing of annual returns, publishing of the annual reports and holding its AGM.

He said that the company had paid dividends to shareholders and paid landowners annual fees including arrears that accrued over the years.

“The company’s unaudited half-year management account also shows significant profitability consistent with the expectations of the directors and management.

“Okitipupa Oil Palm Plc. is today on a solid footing after three years of rigorous and radical reforms involving all the critical sectors and departments of the company.

“This is why today, OOP Plc is the darling of all stakeholders, including host communities who have indirectly taken ownership of the plantations through our novel agriculture operations model, where parts of the plantations are leased out for harvesting of the fresh fruits bunches on a yearly basis.

“This is a policy that has helped the company to resolve the seemingly intractable problem of massive theft of our fresh fruits bunches for decades, as well as the very costly security implications and challenges this imposed on the company.’’

Adewole said that under the company’s expansion program, it had concluded a plan to cultivate its remaining 6,000 hectares (greenfield) and gradually replant its aging brownfield.

He added that the company had consequently developed a 250,000-capacity nursery to raise the needed seedlings for re-development of its 9,000 hectares active but aged plantation.