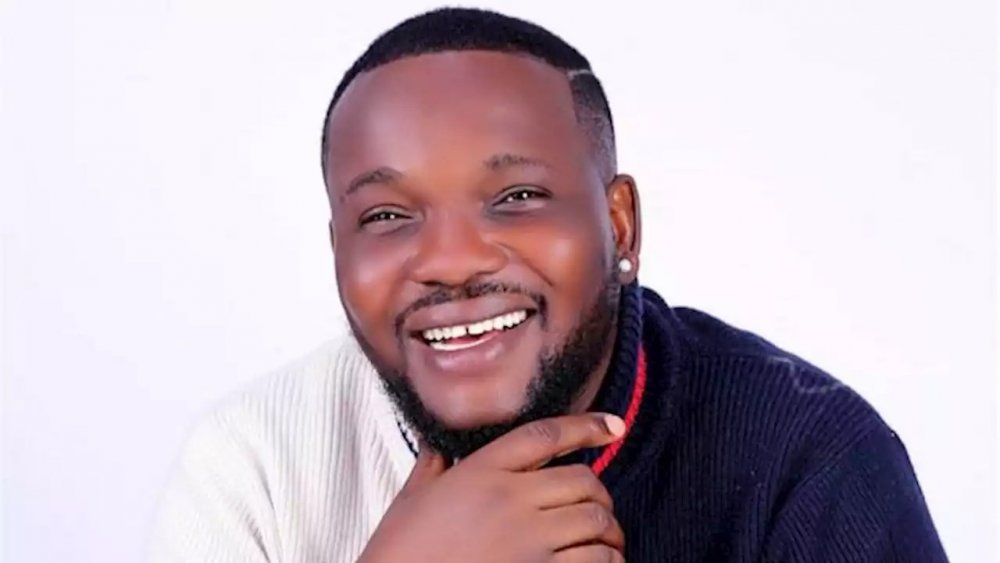 According to IgbereTV, the actor was accused of making a film about Baba Ijesha's rape saga using real names of those involved in the case, as well as making it appear as if the minor was having an affair with Baba Ijesha, who is now on trial for child molestation and sexual abuse.

TAMPAN's Director of Research and Documentation, Yemi Amodu, stated that Fabiyi was invited because the film has sparked yet another round of controversy between the organization and the public.

TAMPAN went on to say that the controversy created by the film's subject is contrary to its ethics and virtue. The public has been asked to be patient because "justice will be served."

The association released a statement which reads:

“The TAMPAN Committee on Ethics, Conflict, and Resolution wishes to inform the general public that the association has summoned Mr. Yomi Fabiyi who is the Producer/Director of the controversial film titled “OKO IYABO” to appear before it on Thursday 11th July 2021.

“This invitation becomes very necessary because of the controversy that the subject matter of his film has generated which is against our ethic and virtue.

"Despite that, we realize that the film has sparked off another round of dissension between TAMPAN and the public; this is unacceptable to us and unsuitable to what we represent.

“We hereby implore the general public and the parties concerned to please exercise patience as our eminent association is on top of this issue and will certainly ensure fairness and justice.” 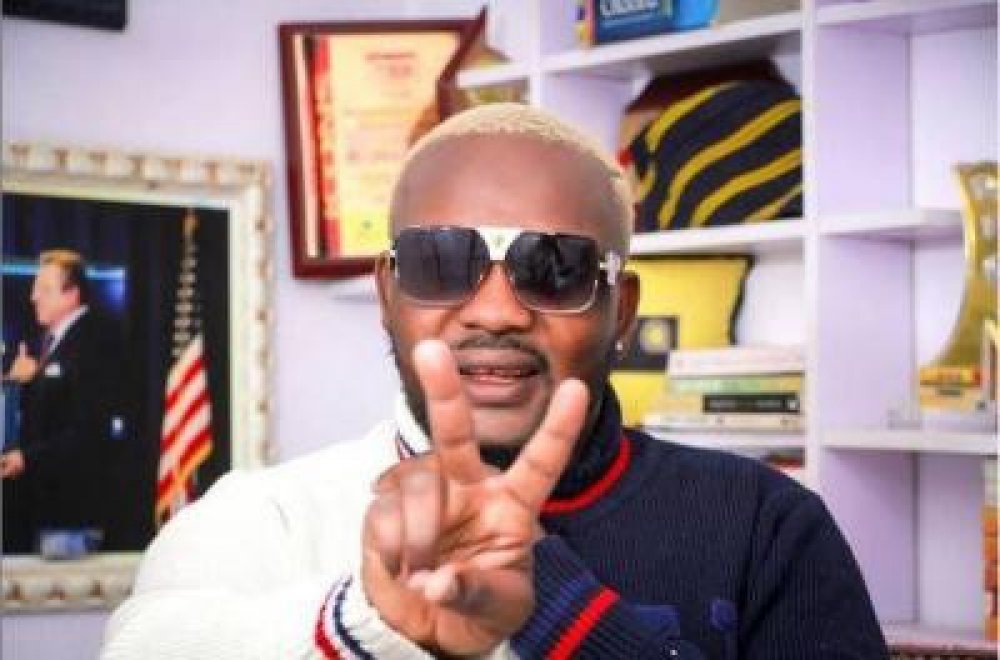