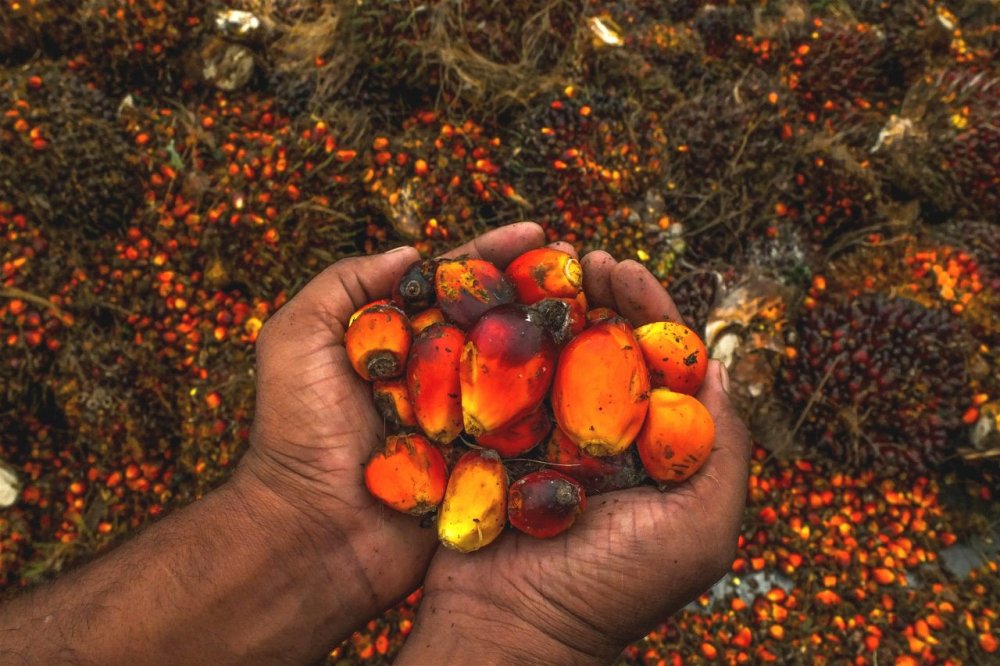 Okomu Oil reported a 27% drop in its third quarter revenue for 2020, the company's financial statment showed. Okomu Oil's revenue in Q3 this year was NGN5.09 billion, lower than the NGN6.97 billion the company generated the corresponding period of 2019 Q3.

It was further gathered that gross profit for the period under review followed the same path, as Okomu Oil reported NGN4.01 billion as gross profit in the third quarter of 2020, falling by -37.7% when compared to the NGN6.45 billion of the corresponding period in 2019.

READ ALSO: US Election: How US Stores Boarding Up For Looting Favour Carpentry Workers

The loss in revenue occured as the cost of sales for Okomu Oil rose more than half of the corresponding quarter of 2019. The company reported its cost of sales rose to NGN1.07 billion in Q3 2020, rising beyond the NGN523.4 million reported in the same period of 2019.

In the same vein, Profit Before Tax declined in the three months of the third quarter of 2020, which falls between July to September. Okomu Oil reported that its PBT hit NGN1.31 billion in Q3 2020, failing to surpass the NGN3.26 billion posted in the corresponding period in 2019.

Also, the Profit After Tax of Okomu Oil followed the same path, nosediving to NGN991.6 million in 2020 third quarter, below the NGN1.58 billion recorded in the same period of last year.