Okonjo-Iweala Calls For More Credit For Nigeria, Other Smaller Economies 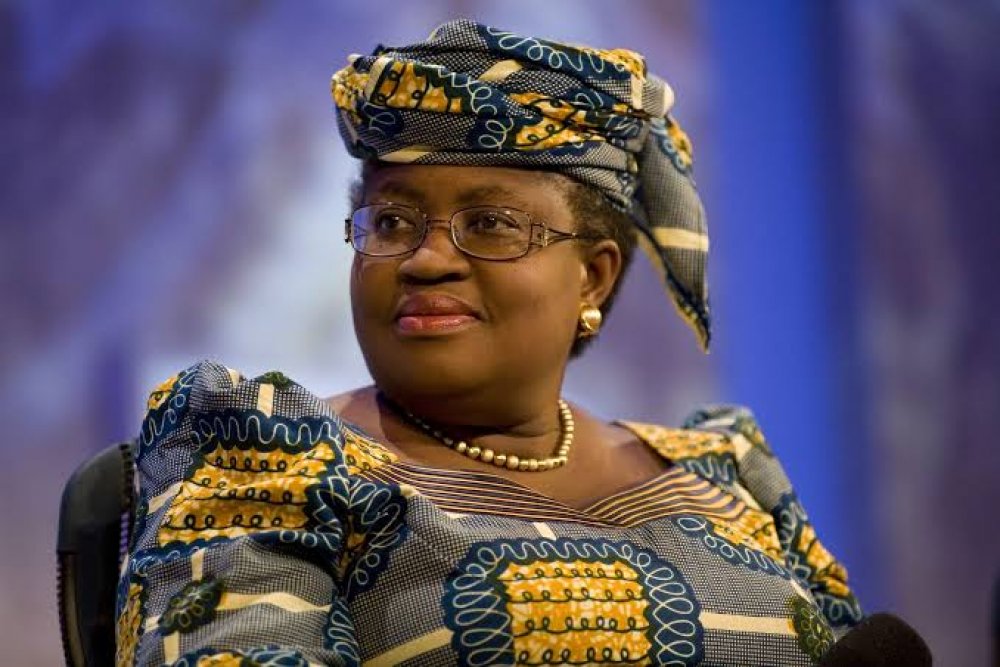 Ngozi Okonjo-Iweala said the trade issue between countries will be solved once the World Trade Organisation (WTO) finds solution to its challenges, while stating that countries with smaller economies should be offered more financial support.

“We have seen the rich countries put about $12 trillion in stimulus with more on the way with 10 to 20 per cent of Gross Domestic Product, whereas, in many poor countries, in the African continent for example, maybe an average of two per cent of GDP fiscal stimulus.

“And many of these countries do not have the fiscal space to stimulate their economies or even to be able to afford payments for vaccines and this is something I would like us to talk about because they don’t have the resources for households or corporates.

“We need to think about what that means because the world is very interconnected now and people in rich countries can stimulate their economies and come out of it by buying vaccines from as many sources and we would be fine because that is not true.” Okonjo-Iweala said.

How Resolving WTO Challenges Is Key To Preventing Trade Partiality

The WTO Director-General candidate said trade partiality or dispute will be eliminated once WTO solves its challenges, she made this known during the International Monetary Fund/World Bank Annual meetings, “The WTO is the only organisation that has rules that underpin the multilateral trading system. And this is the system that most of the world belongs to." she said.

Okonjo-Iweala added that, “So, I think that the sooner we confront the challenges the organisation is facing and strengthen it, and strengthen the multilateral trading system so that we can have a predictable fair and level playing field in trade, the sooner everybody would be able to get back to that system instead of the kind of bilateral deals or difficulties that we see countries getting into now.”

Nigeria Does Not Have Resources To Deal With COVID-19 Crisis...