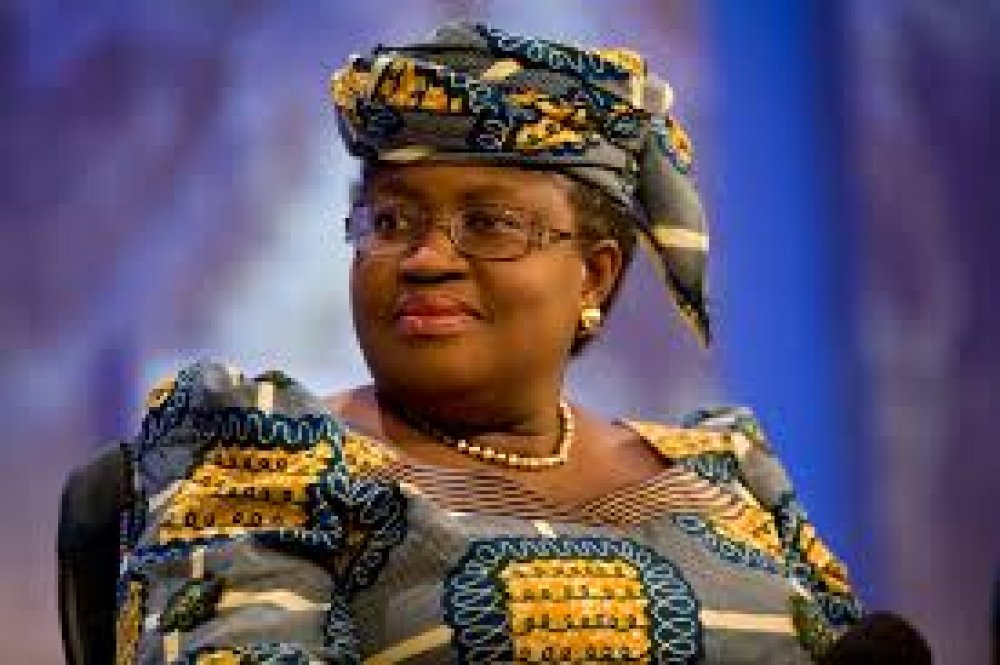 A former finance minister of Nigeria and former managing director of the World Bank, Dr. Ngozi Okonjo-Iweala, has been named the next Angelopoulos Global Public Leaders Fellow at Harvard Kennedy School.

The announcement was made on Monday by Harvard Kennedy School Dean Douglas Elmendorf. Okonjo-Iweala begins her fellowship this month.

“Ngozi Okonjo-Iweala will bring to the Kennedy School a wealth of practical experience and insights into the development challenges and achievements in Africa and across the developing world.

“As the longest-serving finance minister in Nigeria and a leader at the World Bank for more than two decades, she engineered successful new approaches to fostering sustained and inclusive growth in developing countries. She will enrich our campus conversation on the public policy choices needed for effective governance that serves societies,” Elmendorf said.

In October 2019, Okonjo-Iweala delivered the Robert S. McNamara Lecture on War and Peace in the John F. Kennedy Jr. Forum at the Kennedy School. “I am honored to be able to return to the Kennedy School as the Angelopoulos Fellow, and to work with students and faculty who are wrestling every day with the world’s most complex development problems,” she said.

Okonjo-Iweala was the longest-serving finance minister in her native Nigeria and the first woman to hold that position. She was also the first female foreign minister. Okonjo-Iweala drove systemic financial reforms and strengthened fiscal transparency to fight corruption, tripling the country’s growth rate. She also negotiated a $30 billion reduction in Nigeria’s external debt. In her 25-year career at the World Bank, she rose to the No. 2 position of managing director of operations and oversaw the development portfolio for South Asia, Africa, Europe, and Central Asia.

A magna cum laude graduate of Harvard University (1976), Okonjo-Iweala earned her doctorate from MIT and has been awarded 15 honorary degrees. She was recognized as one of the 100 most powerful women in the world by Forbes magazine for four years in a row, and by Time magazine as one of the 100 most influential people in the world. She was elected to the American Academy of Arts and Sciences in 2019. Currently, Okonjo-Iweala is chair of the Board of Gavi, the Vaccine Alliance, which has immunized 760 million children in the developing world against infectious diseases. She is also co-chair of the Global Commission on the Economy and Climate.

The Angelopoulos Global Public Leaders Program was established with support from Gianna Angelopoulos-Daskalaki, president of the Athens 2004 Olympics, former ambassador of Greece, lawyer, and recently appointed committee chair of “Greece 2021.” The program provides opportunities for high-profile public leaders who are transitioning from office or other leadership roles to spend time in residence at Harvard Kennedy School reflecting, teaching, learning, and conducting research. During her time at the Kennedy School, Okonjo-Iweala will meet with students and scholars as well as lecture, write, and participate in public discussions and forums.