Okonjo-Iweala Reacts To AU's Single Candidate, Why She Should Be WTO DG 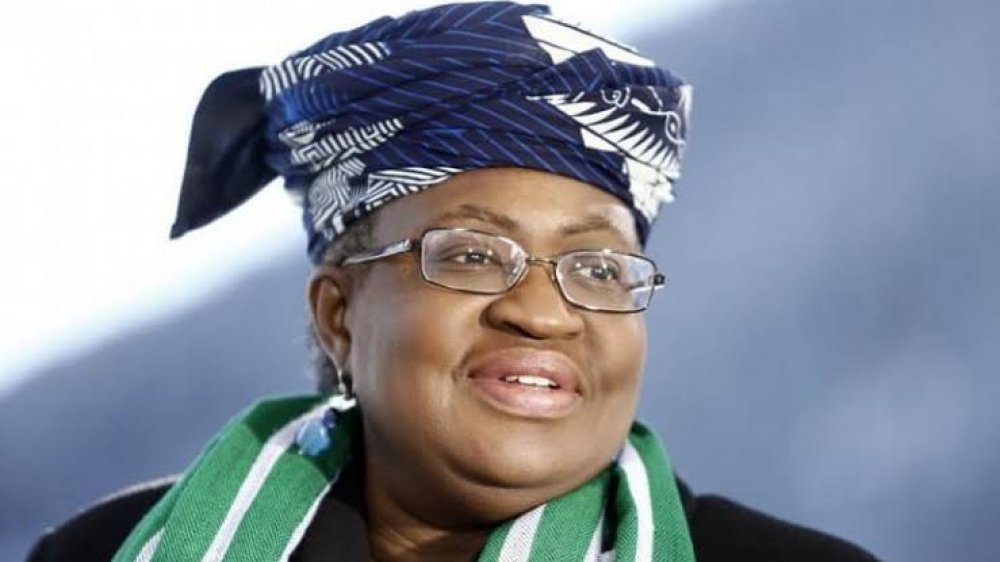 Ngozi Okonjo-Iweala has stated that the African Union (AU) doesn't have a single candidate yet. Okonjo-Iweala who is Nigeria's candidate for the position of Director-General of the World Trade Organisation (WTO), said a lot of effort has been ongoing to ensure she gets the backing of other African countries.

Okonjo-Iweala said there's no truth in the African Union already having a consensus candidate, as she's still much in the contest for the WTO DG position. “The notion that there’s an AU candidate at the moment is not true. We’re working extremely hard to make sure we bring Africa to support me and it’s going quite well,” she said.

AllNews had reported that Egypt and the legal counsel of African Union stated that Nigeria violated the African Union election guidelines by nominating Okonjo-Iweala to replace Nigeria's former candidate, Yonov Agah, who was substituted in the first week of June.

The replacement had caused rancor within the African Union, but the Economic Community of West African States (ECOWAS) threw their weight behind Okonjo-Iweala, while the Republic of Benin withdrew its candidate to endorse Okonjo-Iweala.

Okonjo-Iweala said fresh pair of eyes and ears are needed in WTO to resolve the challenges confronting AU. According to her, the person that emerges as WTO DG needs to approach situation different as the problems encountered by WTO are not only technical, as they would have been solved if they were.

She said the job of the WTO leader will be to break WTO out of the challenges, “The issues aren’t just technical. If they were, they would have been solved long ago,” she explained during an interview with The Telegraph.

The former Deputy President of World Bank said, “I’m not from the WTO but that’s good. We need a fresh pair of eyes and ears that stands back and looks at things from a different perspective and picks up where the intersections are and where we can make progress

“I see the job of the next director-general as restoring the WTO, breaking out of the challenges it faces and restoring it to serve the multilateral trading system that the world needs. China and the US are members so I’ll be looking to see how I can serve their interests so that the system can be stronger.

"But my desire is to be there for all members.” Okonjo-Iweala said, adding that it is time for a qualified person to become the Director-General of WTO, and "If on top of that, the person is an African and a woman, why not?” 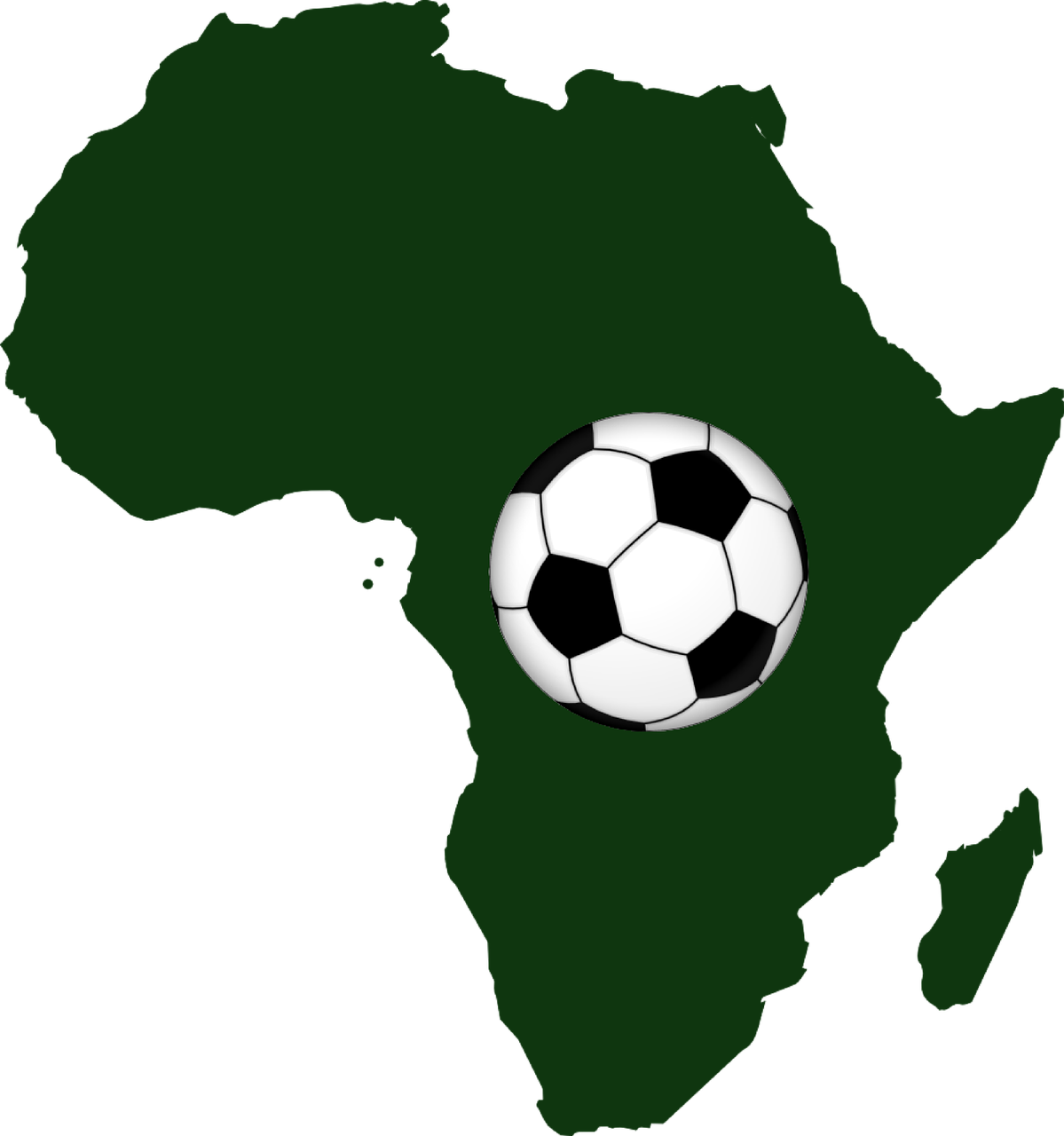