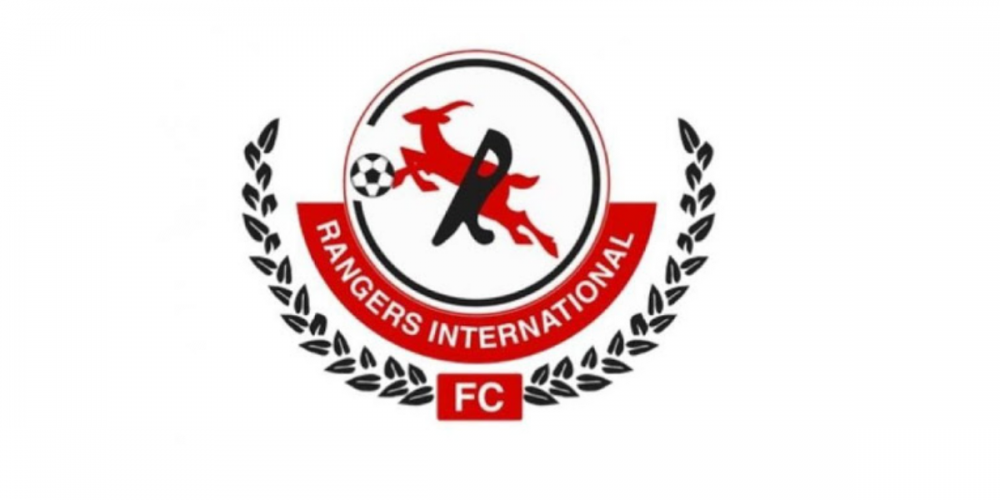 The Enugu-Ukwu Community in Njikoka Local Government of Anambra, and some Ex-players of Rangers International FC of Enugu, have expressed shock over the demise of Nwabueze Nwankwo, a foundation member of the team.

Bonny Nkwuaku, President General of Enugu-Ukwu said the community had lost a pillar and was in deep shock following the news if his death.

Nkwuaku said Nwabueze, popularly known as ‘Bulldozer’ in his heydays died on Thursday after a protracted ailment.

He described the fallen player as an illustrious son of Enugu-Ukwu and community builder who had an interest in youth development.

“His death came to us as a big blow, we are still in shock because Nwabueze Nwankwo was one of our ambassadors.

“Just two years ago, Enugu-Ukwu honoured ‘bulldozer’ and few others for their contributions to community development and two weeks ago, he was in church for thanksgiving, we did not know that would the last, “ he said.

Nkwuaku called on the Federal and State governments to pay attention to the health needs of surviving veteran players, adding that they did not play for money in their active days, but for passion and to make people happy.

“Enugu-Ukwu community would be involved in the burial programme as Nwabueze did not belong to his family alone but the entire state and nation.

Meanwhile, Kenneth  Abanah who was a contemporary of Nwankwo in the then newly formed Rangers International in 1970, said he was devastated by the news of his death.

Abanah popularly called ‘Magician’ said he had maintained close contact with Nwankwo as a colleague and a brother from a neighbouring community.

He described Bulldozer as a strong player who had a strong passion for Rangers and gave the Enugu based team and the national team all he had during his active days.

He said he had similar hip and leg ailment which Nwankwo suffered from until his death and called on the government to come to the aid of surviving former players.

“I spoke with his son and daughter on Thursday and after 10 minutes they called to tell me that their father was no more, I have been disorganised and just managing to get myself together.

“It is painful that those who were with me on this journey are leaving one after the other, Bulldozer was a great and strong player as I am talking to you I am staring at a picture I took with him a long time ago.

“The hip challenges that led his death is the type that has almost paralysed my two legs now, we live through hell to stay alive.

“I thank the government of Anambra for the assistance they gave me two years ago, that really helped a great deal but then I am still down, “ he said.

Also, Harrison Okagbue, another teammate of Nwankwo said the Nigerian football community had lost a great man and that he was personally pained by the development.

Okagbue who was a former coach of Cranes of Uganda said Nwankwo was famous for his dreaded ‘long throw,’ which usually gave his team advantage over their opponents.

He said he started with Nwankwo in Rangers in 1970 but left for B-Lions of Calabar and Sharks of Port Harcourt before joining him in Rangers again in 1976.

“His death hit me hard, he was a great colleague. He started his football in Abakaliki and later became a foundation member of Rangers where he played almost all the games.

“Bulldozer was a strong man, if your leg comes in contact with his leg, you will know you hit your fellow man, his strength is what gave him that name Bulldozer.

“It was Nwankwo who introduce long throw in Nigerian football, he was able to throw the ball from centre field into the six-yard box after retirement he suffered eye problem and that weakened him.

“He had a great passion for the Rangers Brand and football generally, we will miss him,” he said.

Arthur Ebunam, Chairman of Ex-Rangers International Footballers Association, Anambra chapter said the death of Nwankwo was a great shock to them.

Ebunam said he was a strong defender whom players of his generation looked up to as a model.

He said the Rangers family identified with Nwankwo family at this time of grief and prayed for the repose of his soul.

He added that only six players are still alive today from the pioneer crop of players that plied their trade with Rangers International FC of Enugu.