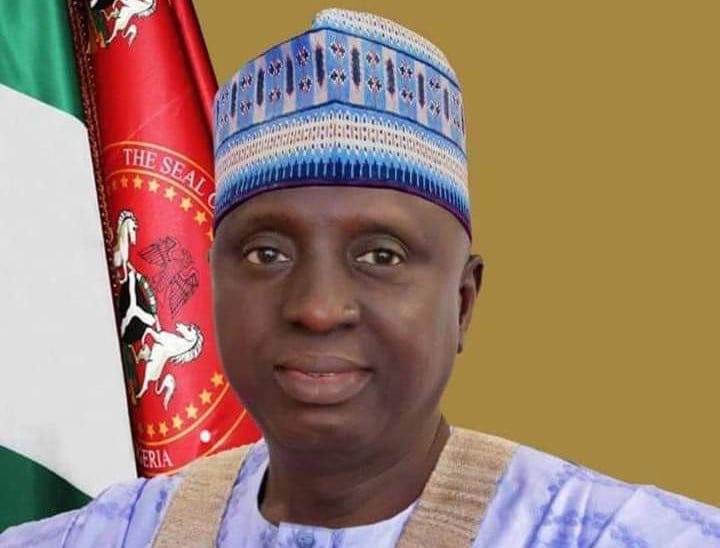 The senator representing Kwara Central at the National Assembly, Dr Ibrahim Yahaya Oloriegbe has commiserated with the Kwara Christians and Catholic family over the death of Most Reverend Paul Olawoore, the chairman of Kwara State Christian Association Of Nigerian (CAN) who passed on at the age of 60.

Oloriegbe in a condolence message sent to the Christendom expressed grief, describing the death of the clergyman as a big loss to humanity.

"I received with shock the death of Most Reverend Paul Olawoore whom the last time I saw at a state function,  'Cracking The Glass Ceiling -The Story of Kwara Women' was very able, hale, and healthy as he led us in prayer at the gathering.

"That he was pronounced dead some few weeks after is a mystery understood only by the Lord almighty who giveth and taketh life when He is pleased. The death of such a humble clergyman is no doubt a big loss to humanity. We should however be consoled that he lived a purposeful life dedicated to the service of God and humanity.

"While extending my condolences to the Christian community in my constituency, the state and the Nation at large, I pray to God to grant eternal rest to the Late Reverend and abide with his immediate family and all that he left behind.