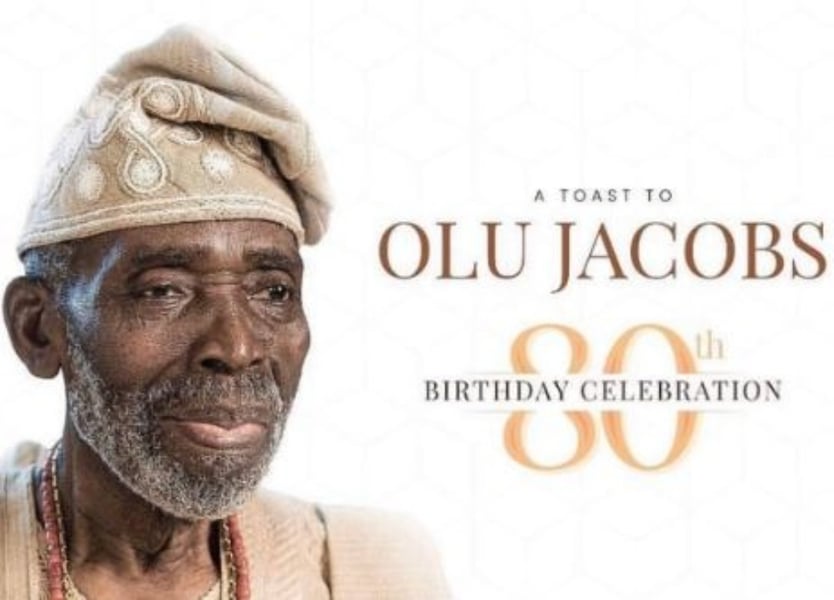 Veteran Nollywood actor Olu Jacobs has raised more concerns from his well-wishers and fans as a frail photo of him surfaced online ahead of his 80th birthday celebration.

Olu Jacobs, who clocks 80 today, July 4, 2022, is being celebrated by legends and stars in the Nigerian movie industry.

The actor's wife, Joke Silva, shared an epic throwback of the legendary actor with a cheery caption anticipating his 80th birthday.

She wrote: “Who has the foggiest idea who this handsome young man is…#[email protected] Birthday loading….”

Worrying reactions have been trailing the photo of Jacobs that surfaced online, with many expressing fear about the actor’s condition.

However, he was highly celebrated and prayed for on social media. 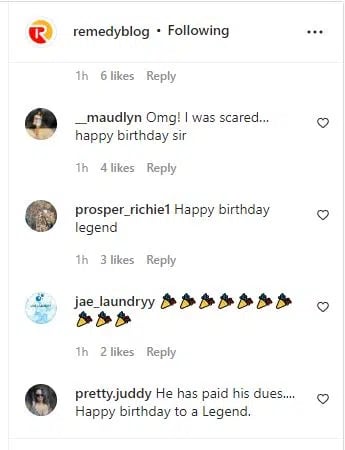 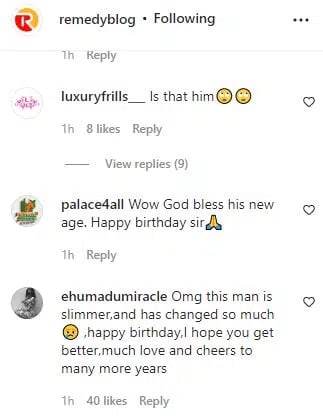 Joke Silva opened up on Olu Jacobs’ health condition after he disappeared from the movie scene for few years.

The actress disclosed during an interview with Chude Jideonwo that her husband is battling dementia, a degenerative disease affecting the brain.