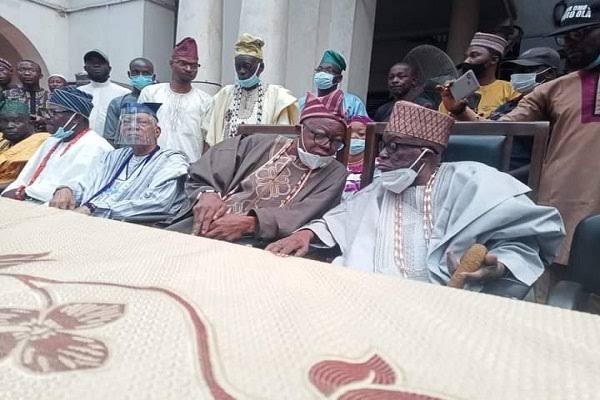 The Olubadan-in-Council has announced plans to review honorary chieftaincy titles conferred on individuals in the last few years.

This was made known during its first meeting after the official inauguration of Oba Mohood Balogun last Friday.

The review, according to High Chief Ajibola, would take place after the annual Ramadan fast.

High Chief Ajibola said the meeting reviewed and applauded Governor ‘Seyi Makinde as well as the Ministry of Local Government and Chieftaincy Matters for playing their roles commendably in the appointment and installation of the new Olubadan.

The High Chief has also revealed that the council is planning to immediately fill the existing vacancies occasioned by the elevation of Oba Balogun from Otun to Olubadan.

Consequently, the former governor of Oyo State, Senator Rashidi Ladoja, the current Osi Olubadan, would be promoted to Otun Olubadan.

High Chief Ajibola, however, noted that the promotion exercise could not be held without the consent of the state governor, which he said was already being processed.

He added that other lesser promotions down the line to Jagun which do not need the governor’s consent would begin on Friday, March 18.

“Appointment of Mogajis and Baales would follow after the completion of all the promotion exercises which would end with the Iyalode line,” the Otun Balogun added.