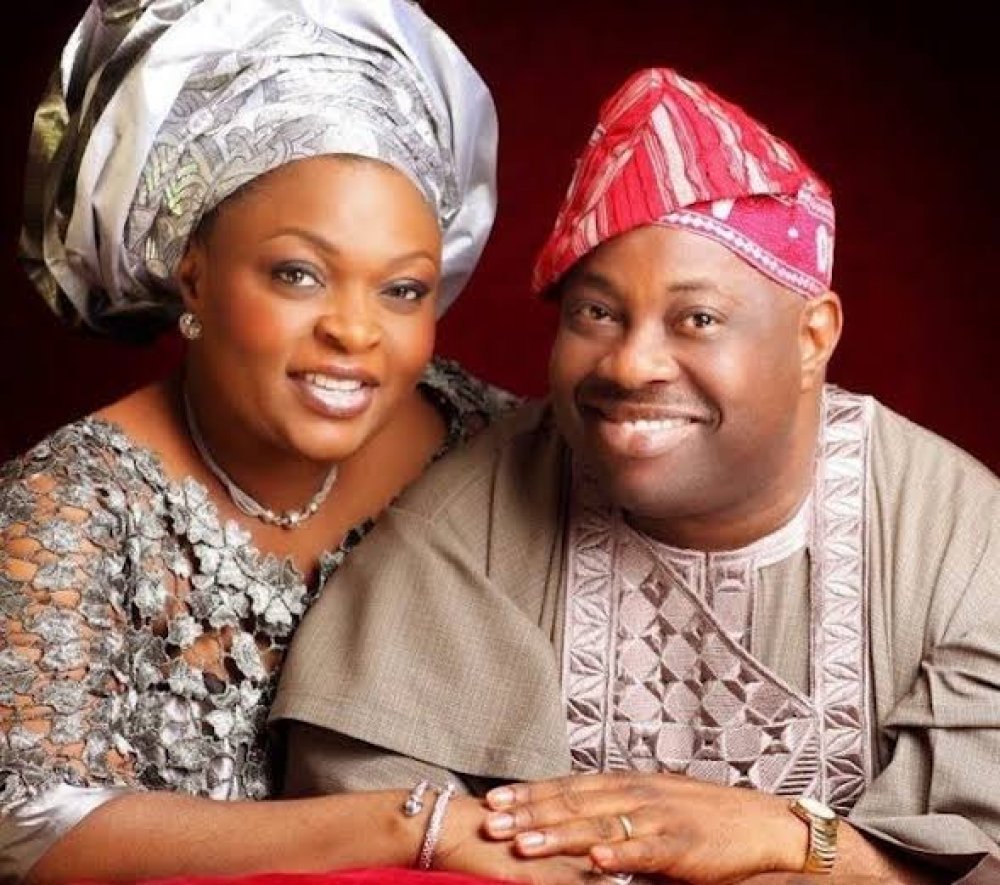 Oluwo of Iwoland, Oba Abdulrosheed Adewale Akanbi, has revealed that he was divinely directed to confer the Aare title on the Ovation Magazine publisher, Dele Momodu.

Making this revelation on Saturday, during the installation of Dele Momodu and his wife as the Aare and Yeye Aare respectively, Oba Akanbi disclosed that the directive was a pronouncement from God three years back at an accidental meeting he had with the celebrity journalist at the Bowen University, Iwo.

Oluwo stated that he had to respect the pronouncement in order to honour God adding that the way He spoke to him was exceptional coupled with supporting testimonies that Dele Momodu is a man of God.

He explained that the divine message was all he needed to be convinced to bestow in him and his wife the titles for free. 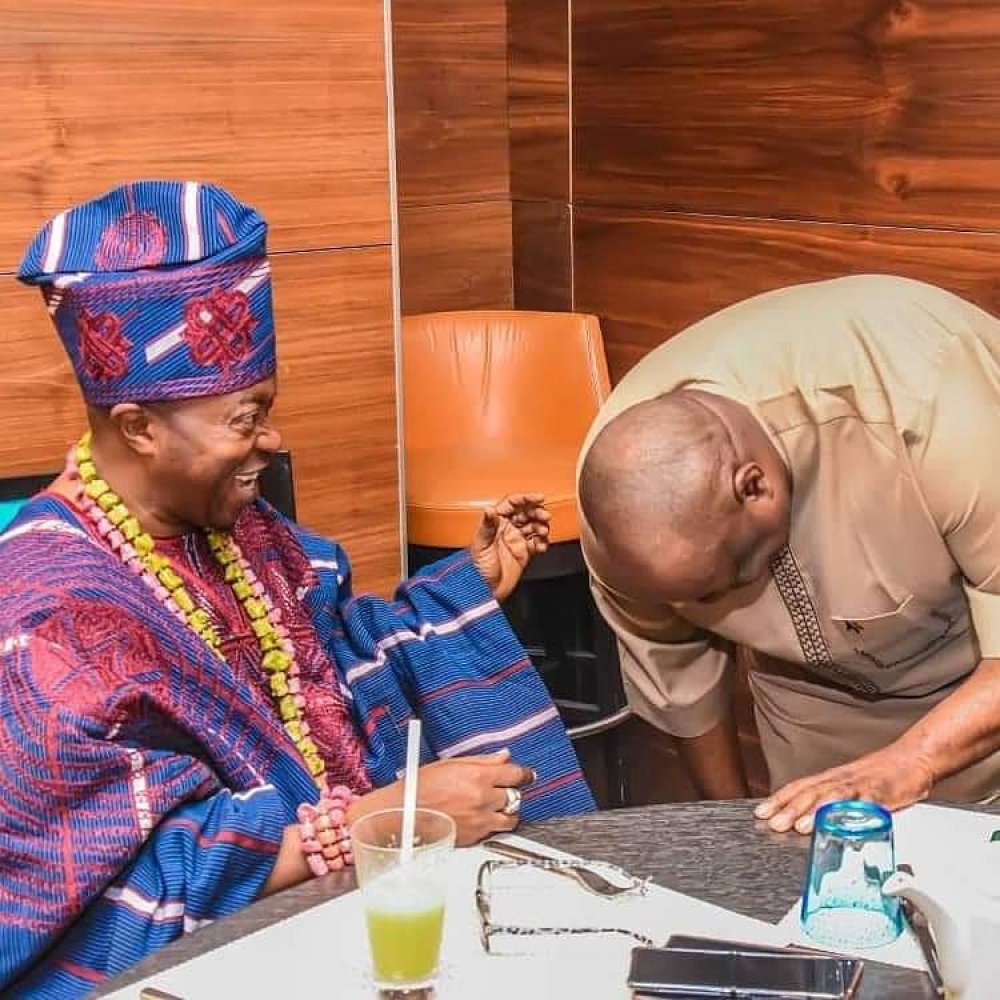 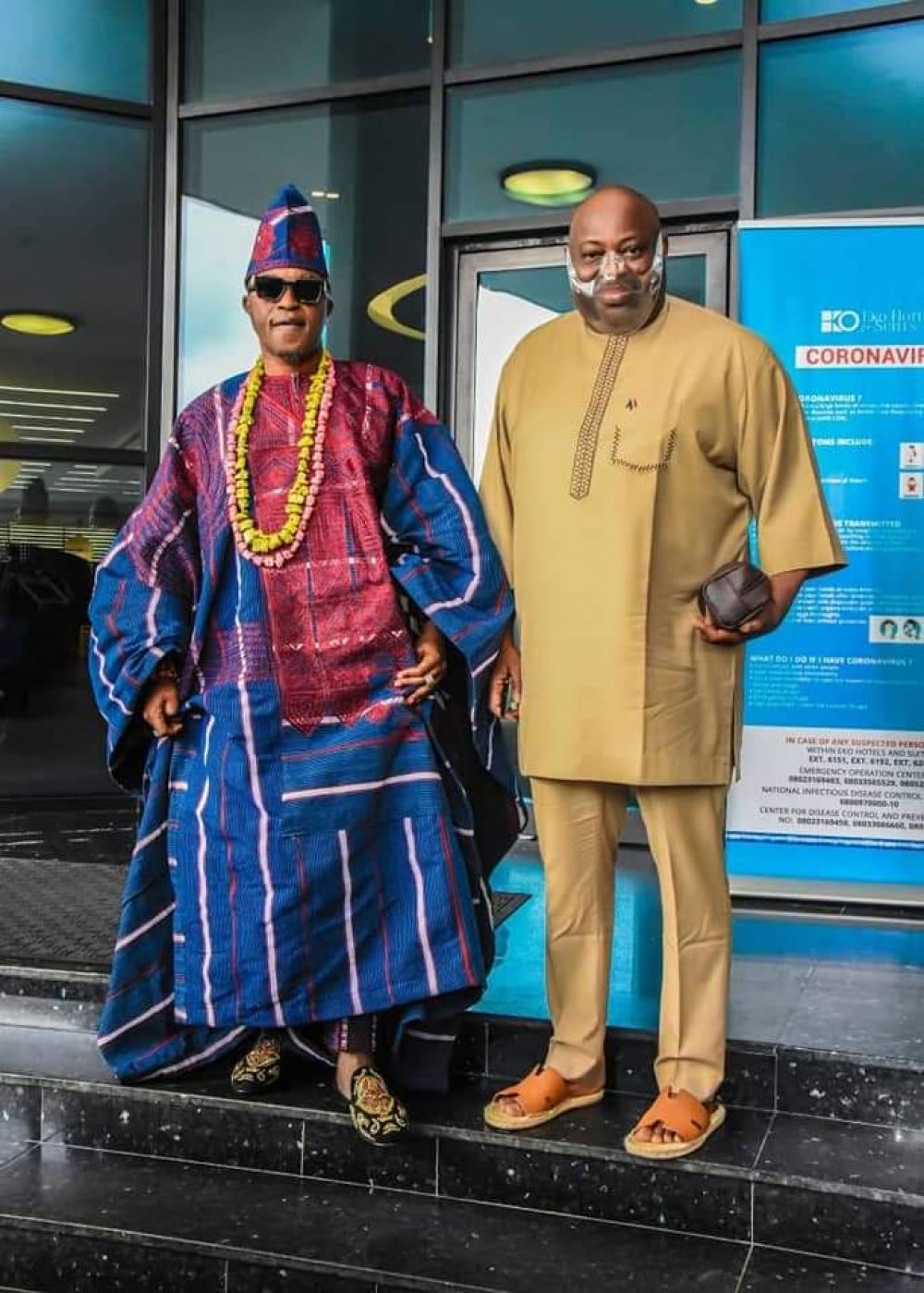 Describing the Ovation Magazine publisher as Avery disciplined who has maintained a honourable lifestyle all along, the traditional ruler tasked him to use the title to attract and harness development to Iwoland.

"The inspiration I got convinced me to honour him free of charge. God told me i need him to take Iwoland to the promised land. And for the short period even before his installation, I have been seeing the impacts. The primus is the facilitation of the rehabilitation of Iwo-Ibadan road by the Federal Ministry of Works and Housing.

"I enjoin him to continue on the path of honour. I have the assurance in him to complement my dream of catapulting Iwoland to a great and an enviable height", Oluwo concluded.