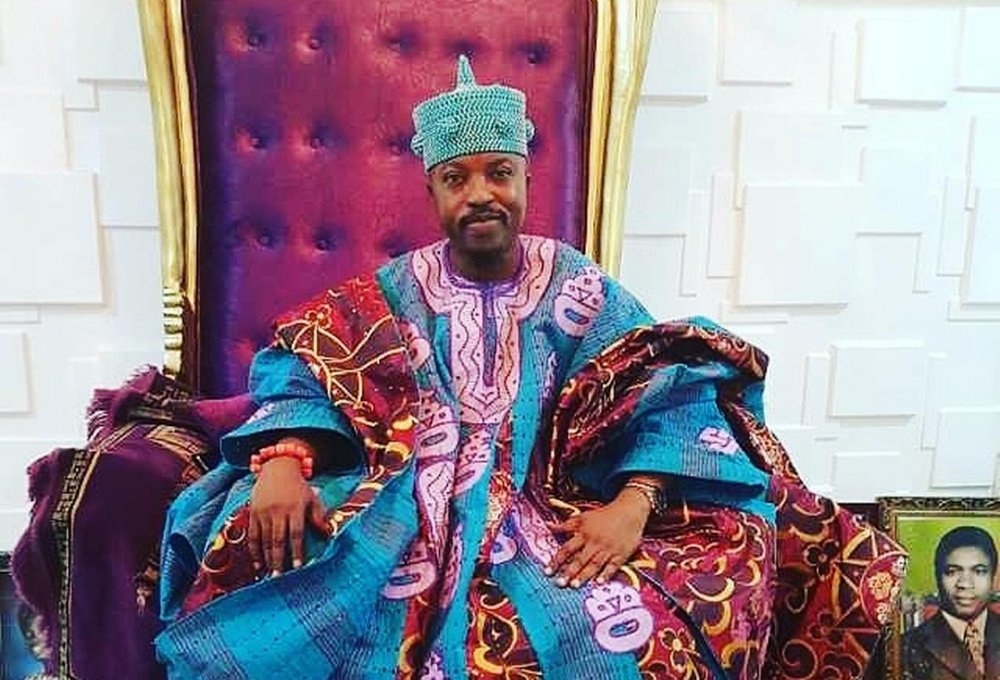 Oba Abdulrasheed Adewale Akanbi, the Oluwo of Iwo, has revealed why those agitating for the Oduduwa Republic do not have his support.

The paramount ruler while speaking on Monday to the Yoruba community in Sokoto State said that the country's next president will come from the South-West region but that it wasn't the reason he isn't supporting those clamouring for the Oduduwa Republic.

His words, "The Yoruba Presidency coming up is the future of our children and it is non-negotiable. We should all fight for this great gesture coming our way." 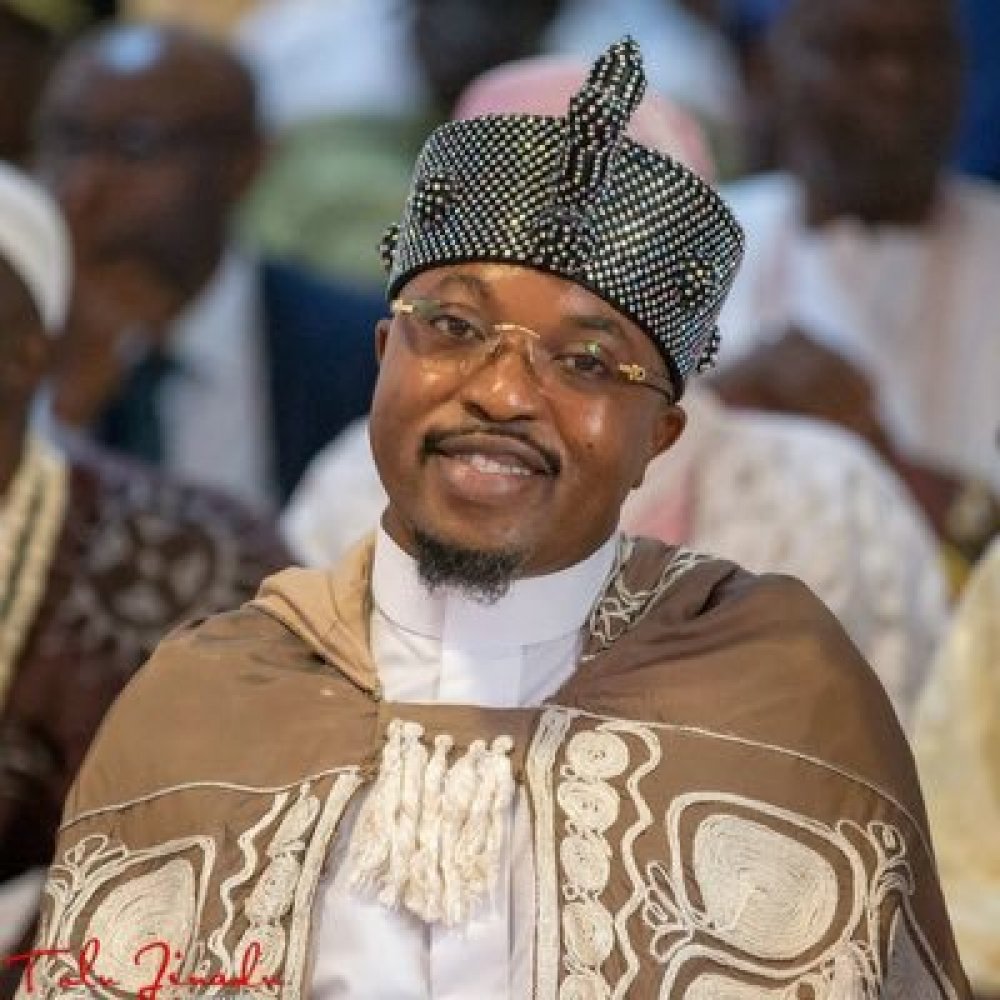 Oba Akanbi urged stakeholders in the region to form an alliance to ensure that someone of Yoruba descent succeeds President Muhammadu Buhari in the next presidential election.

"Scheming won't work. Enemies within won't succeed. 2023 project is a Yoruba assignment. The traditional rulers and Yoruba stakeholders have fundamental roles to play.

"The bottom line is to see Yoruba conducting the affairs of Nigeria in 2023 after the incumbent. Yorubas, Obas, stakeholders should rally round any Yoruba son or daughter.

"Calling for the division of Nigeria is synonymous with working against our near bright future. Let's harmonize interest in canvassing support for a Yoruba as the number one citizen of the Federal Republic of Nigeria.

"I pray we understand the politics behind breaking up agitators. I'm a Nigerian. I spend her currency, naira. Nigeria can't be divided when it's our turn to preside. The future of Yorubas under Nigeria is bright and can't be cut prematurely.

"The next fortune won't elude us. Is it now that it's the turn of the Yoruba to become president that we are clamouring for freedom?"