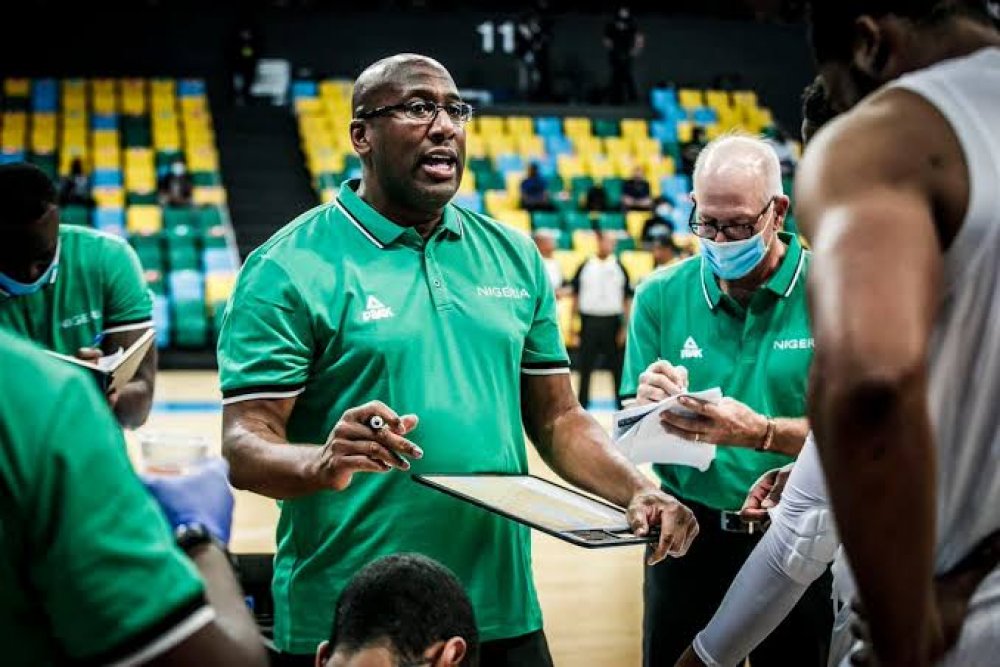 D'Tigers head Coach, Mike Brown has stated that getting the best 12 players to represent Nigeria at the 2020 Olympics will not be an easy task.

Evaluating the players in camp since the commencement of training last week, Brown said he is impressed with the talents on display.

Setting his sight on a decent outing at the Olympics as well as the 2021 Afrobasket championship, the coach thinks the talents in camp are suitable to compete with the best around the world.

"They are long, athletic and energetic. They do a lot for you on both ends of the floor," Brown said according to NBBF Media.

"Their abilities to get to the rim and finish above the defenses is second to none especially for young men their age, but more importantly, they defense they brought to the table so far this week, their ability to rebound, come up with 50/50 balls at a very high level is commendable."

On the possibilities of making the final cut, the team's Head Coach says nothing is cast in iron because there is a lot of quality competition for in the forward position. However, he admitted that the duo have a huge role to play in the future.