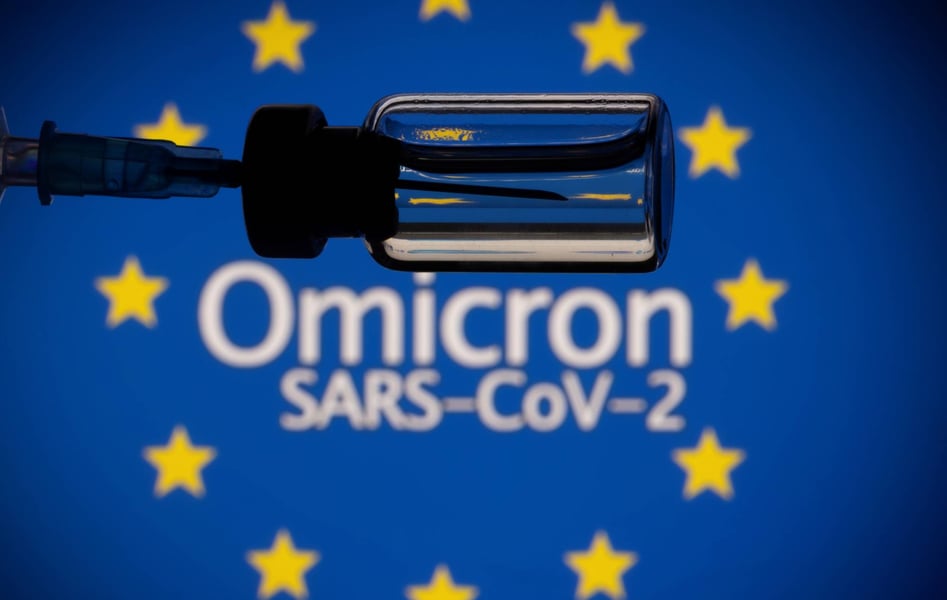 An Osun-based medical doctor, Dr Olakunle Omoteemi, has advised Nigerians to strictly adhere to protocols and endeavour to get vaccinated against COVID-19 even as a new and deadlier variant of the disease has been detected.

Omoteemi who gave this advice on the heels of the Federal Government deadline of December 1 for compulsory vaccination of all civil servants and the detection of the Omicron variant of the Coronavirus in South Africa, explained that since 2019 when the first cases of the virus were detected, it has now evolved twice trying to beat modern science.

The physician stated that the world has done well to come out with a vaccine that will keep the pandemic in check but that the Coronavirus has refused to go adding that instead of that happening, it has mutated twice.

He revealed that though the perception is that the virus multiplied more in cooler temperatures but it still did not stop it from infecting anybody who has disregarded the safety protocols put in place by health professionals.

In his words, "The truth is that simple rules of hygiene are all that is needed to keep this virus at bay. Cleanliness is next to godliness.

"That simple maxim says it all. Wash your hands under running water or sanitise them with alcohol-based hand sanitisers. Keep some social distance. Don't sneeze into the palm of your hands but rather into your elbows. Don't shake hands but rather use clenched fists.

"One truth again is that vaccination is not enough to guarantee not catching the virus but at least with the vaccination, there is the assurance of not succumbing to it."

Omoteemi also explained that another reason for the resurgence of the Coronavirus may be the onset of winter in the temperate regions of the world of which South Africa is a part.

"I want to also believe that this new variant is coming at this period due to the approaching winter. I may be wrong but I want to believe that there is a connection between both. Also, the harmattan is approaching in our clime and there is a tendency that with the porous entry points into the country, in just a matter of weeks, the government would announce the index case in Nigeria.

"We just have to be cautious, take our vaccination and adhere strictly to the COVID-19 protocols," he added.

The Osun State Government on November 19, 2021, officially flagged off the Coronavirus vaccine campaign.

During the official flag-off, the state governor, Adegboyega Oyetola, represented by his deputy, Benedict Alabi, called on Osun citizens to avail themselves of the opportunity and get vaccinated, as a greater part of the state's 5 million population were yet to be vaccinated.

The State Government also revealed that a total of 198,541 and 90,076 persons have been vaccinated for the first and second doses of AstraZeneca vaccines in the state.