'Omo Ghetto': I Was Shaken When I First Read The Script — Actor Deyemi Okanlawon

Nollywood star Deyemi Okanlawon has revealed how scared he was when he was first handed the script of the highly successful movie Omo Ghetto: The Saga.

Directed by Funke Akindele and JJC Skillz, Omo Ghetto: The Saga was released on December 25, 2020. It became a box office behemoth and is currently the most successful movie in Nollywood history.

Speaking via an interview with Pulse, the movie star said he was shocked when he saw the script after being told to read for the character of Femi Stone, the love interest of Funke Akindele's Lefty. 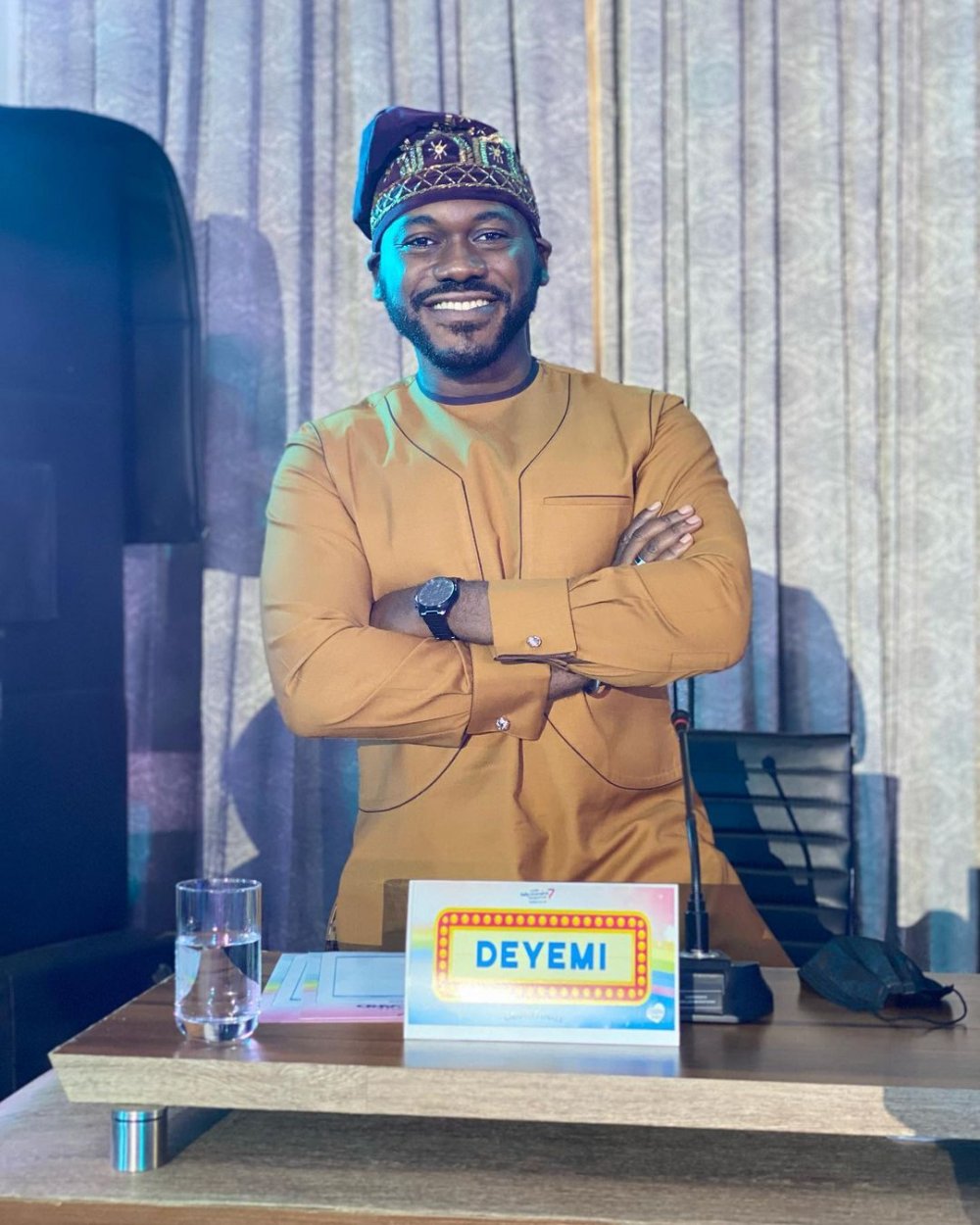 His words, "Omo Ghetto: The Saga is unlike anything I have ever done as an actor and I was literally petrified when I got the script and was told to read for the role of Femi Stone.

"It was a real challenge. I got on set the first day and I was literally shaken because I didn't want to mess it up. But thankfully, I had a very supportive producer and director; Funke and JJC Skillz.

"They were so supportive and provided everything I needed.

The actor also added that in preparation for the character, he had to re-engineer himself from his speech to his gestures. 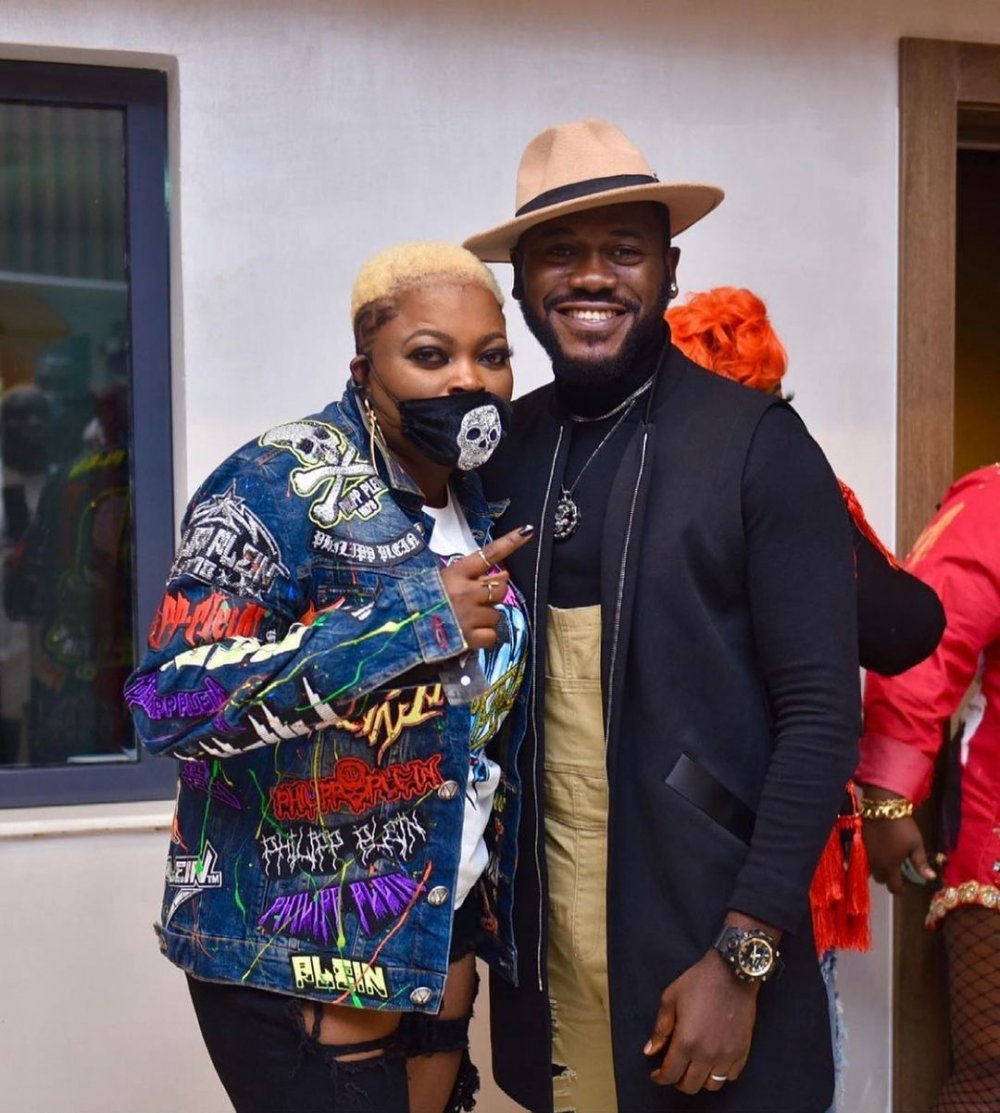 Deyemi Okanlawon is best known for his roles in the television series Gidi Up and An African City. He has also made cameo appearances in music videos of artists like Waje and Falz.

Born in Lagos, he studied Chemical Engineering at the University of Lagos before obtaining a certificate in acting from the New York Film Academy.

Some of his movies include Oblivious, A Few Good Men, Road to Yesterday, The Royal Hibiscus Hotel, and Pandora's Box.