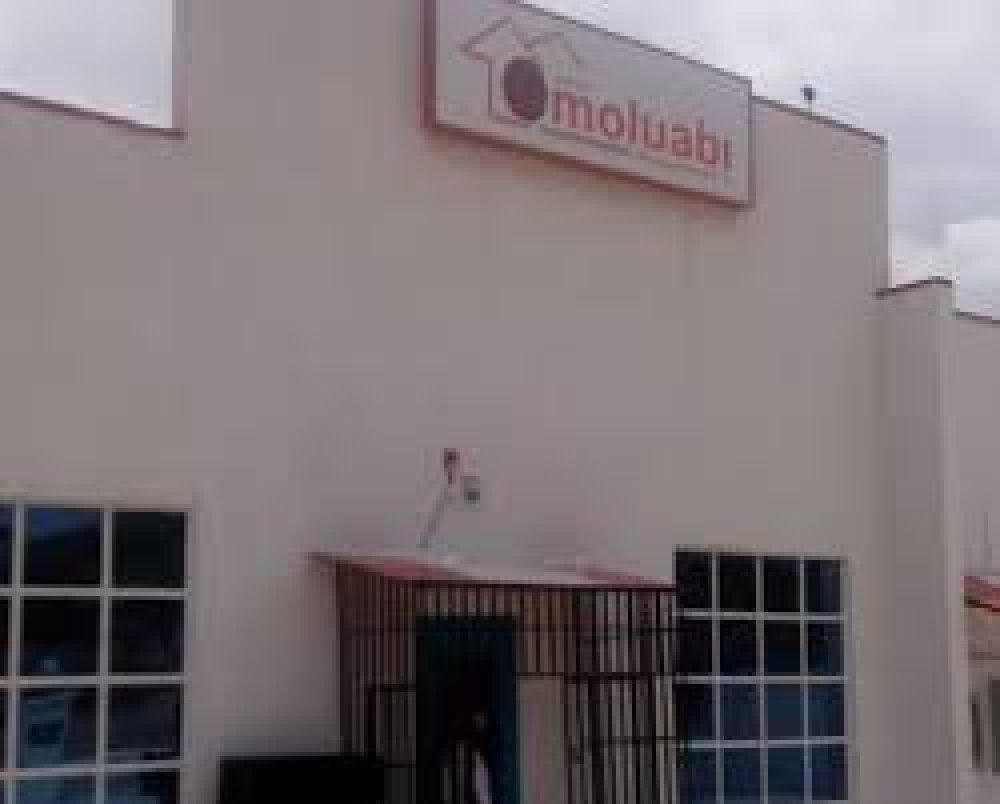 "The change of name was approved by the Bank's shareholders at its Annual General Meeting held on July 2, 2020."

CBN, GTBank, Others To Clampdown On Customers Receiving 'Sud...

CBN Reacts After Attack On Website Over ENDSARS Protest