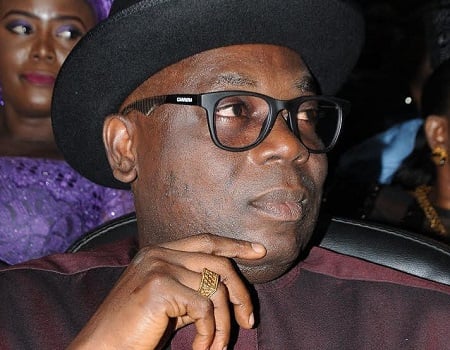 Ojo tendered his resignation in a letter dated April 12, to Akeredolu, a copy of which was made available to the News Agency of Nigeria (NAN) in Akure.

He said was resigning to contest the House of Representatives seat for Ilaje/Ese-Odo Federal Constituency in the forthcoming general elections on the platform of the All Progressives Congress (APC).

“It is with profound gratitude that I write to inform you of my resignation from the cabinet of Ondo State Government as a commissioner with effect from Thursday, 14th April 2022.

“As already observed in the public domain, I had, after due consultation, indicated interest to run for the position of House of Representatives to represent the good people of my federal constituency (Ilaje/Ese-Odo) on the platform of the All Progressives Congress,” he said.

Ojo appreciated Akeredolu for the opportunity to serve in his cabinet.

“I am more than pleased to be counted among your varied degrees of a multi-level team of subordinates, associates and acquaintances who contributed their modest quota while you piloted the affairs of the Sunshine State,” Ojo said.

He noted that as he moved on, it would be the beginning of political bonding with the governor.

Akeredolu had in a memo dated April 11,  signed by the Secretary to the State Government, Princess Oladunni Odu, directed appointees seeking to contest political positions in the forthcoming general elections to resign.