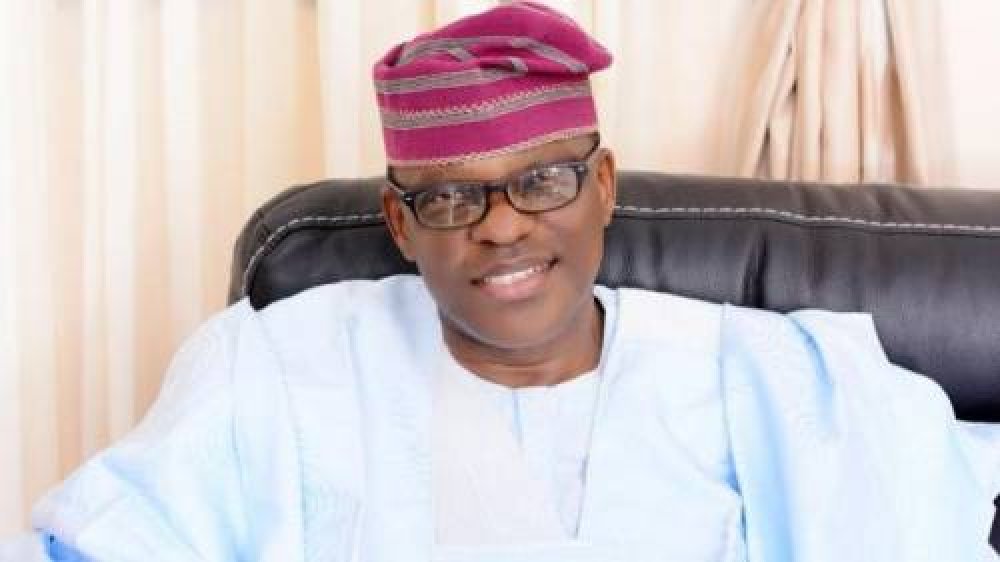 Eyitayo Jegede, the candidate of the Peoples Democratic Party (PDP) at the forthcoming election in Ondo state has said that Ajayi Agboola, the candidate of the Zenith Labour Party (ZLP) and the state's deputy Governor is part of the Rotimi Akeredolu-led All Progressives Congress (APC) failed administration.

Jegede who said this while explaining why he didn't pick Agboola as his running mate further revealed that Agboola's ambition was to become a Governor.

“Ajayi chose not to be my deputy. His ambition is to be a governor under a political party. He left the APC, came to PDP, defeated in our primary, and went to ZLP.

“I took opinions from virtually everybody. People chose who became my running mate. When a choice is made we must respect it. One should not allow his ambition to override the choice of the people.

“All the policies that we are fighting, the pains we want to end are the product of Akeredolu and his deputy. He was in our party (as a member) for just six weeks. He is a very powerful person and humble, you cannot do away with that,” Jegede said.

It will be recalled that Agboola left the camp of his boss to PDP where he contested at the party's primary election.

After losing the primary electing of PDP to Jegede, Agboola went ahead to ZLP where he was handed the party's ticket on a platter.

While stakeholders were expecting Agboola to partner with Jegede to unseat Akeredolu, he, however, went on to clinch the governorship ticket of ZLP.