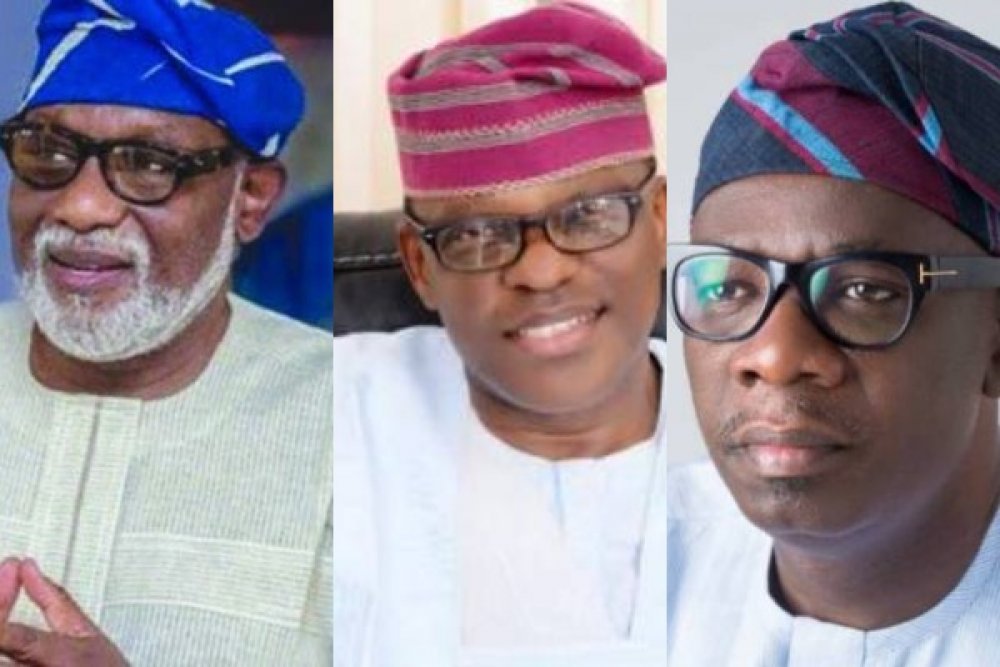 Chairman of the Independent National Electoral Commission (INEC), Mahmood Yakubu has announced that all the candidates that will be contesting at the October 10 governorship election in Ondo state will on Tuesday, October 6 sign a peace accord.

Making this disclosure while speaking with journalists in Akure, the Ondo state capital, Yakubu however pointed the need for Nigeria National Assembly to establish Electoral Offense Commission and Tribunal.

READ ALSO: Ondo Decide 2020: We Are Ready To Conduct A Hitch-Free Election - INEC

Yakubu further revealed that sensitive materials to be used at the election will arrive at the state on Monday.

“We are aware of the violence involving supporters of political parties. We will meet with the traditional rulers over the issue of violence. I am also glad that the National Peace Committee under the leadership of our former Head of State, Gen. Abdulsalami Abubakar, is going to intervene by organizing the signing of the peace accord, similar to what we did in Benin.

“That is why we have a representative of the NPC committee to do the preparatory work. The signing of the peace accord will take place on Tuesday, October 6, 2020, here in Akure.

“The Central Bank of Nigeria will deliver them to the (Akure) branch. On Monday, October 5, the sensitive materials for the election will arrive. We lost all our smart card readers to the unfortunate fire incident.

“But let me say that we have fully recovered from that incident. We have enough smart card readers from the neighboring State of Oyo State. We are configuring and charging the card readers here in Akure.”

Yakubu who promised that the electoral commission would remain neutral further encouraged journalists to expose vote-buyers during the election.

While Rotimi Akeredolu, is seeking return as the state governor on the platform of the All Progressives Congress (APC), Eyitayo Jegede (SAN), is the candidate of the Peoples Democratic Party (PDP), and Akeredolu's deputy, Agoola Ajayi also in the governorship race, is contesting on the platform of Zenith Labour Party (ZLP).