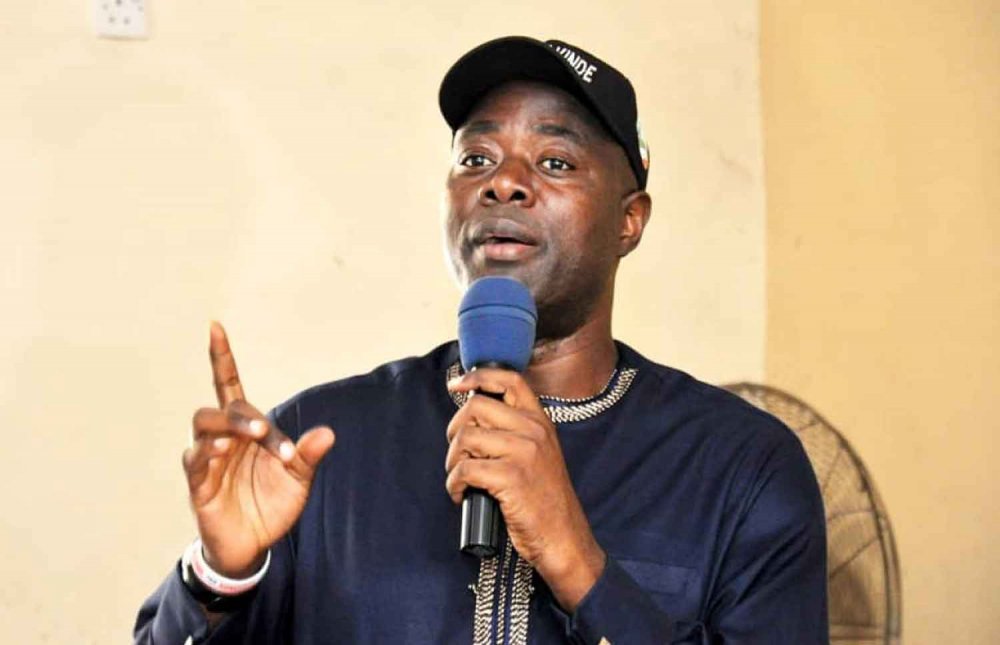 Oyo State Governor, Seyi Makinde has denied allegations claiming that he sponsored the harassment of Ayo Fayose at the Mega rally of the Peoples Democratic Party (PDP) in Ondo town

Makinde who denied the allegations told  Fayose to join in the party's campaign rather than distract the PDP's cause.

“I believe that ex-governor Fayose and his handlers need to look far away from Oyo state in search of their enemies,” he said through a statement by his media aides.

“Governor Makinde has no link whatsoever with the incident Fayose’s aide was talking about.

“We expect all right-thinking members of the PDP to join the Governor of Oyo State in the prosecution of the noble and democratic assignment he is executing on behalf of the PDP in Ondo state at this time, instead of seeking to distract him one way or the other.

“The governor will, however, not be distracted either on the task at hand or on the well-intentioned desire to join other leaders to rebuild the PDP in the south-west geopolitical zone,” Makinde in a statement said.

It will be recalled that AllNews had earlier reported on Thursday that Fayose alleged that his life was under threat after his cap was forcefully removed at the mega rally of PDP in Ondo town.