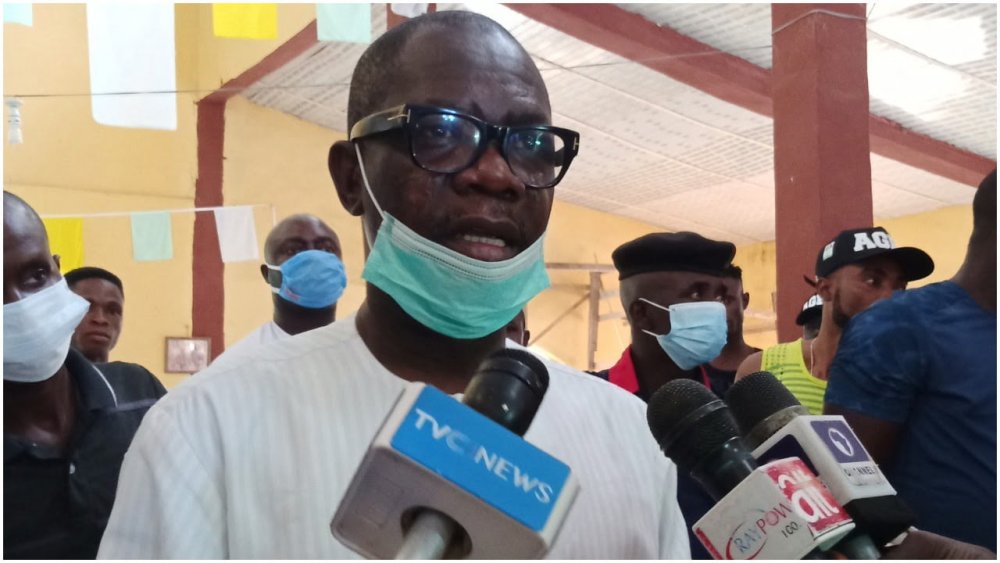 Candidate of the Zenith Labour Party (ZLP) and Deputy Governor of Ondo State, Agboola Ajayi, said that the security arrangement was "a bit compromised".

Agboola, who said this after he had cast his vote, called on security operatives to "live up to expectation".

He said,  “Ondo State people are ready to vote freely. In any contest, there must be a winner. They should have allowed the process to be free and fair.

“You can see the turnout that has been very encouraging here. But I want to also say that the way we have seen it here, the security arrangement is a bit compromised which is not exactly what happened in Edo State.

“I want to appeal to the security agents to live up to expectation, be neutral, see that every Nigerian’s vote counts.

“INEC has put in place so many measures and I want to believe they are not also part of this conspiracy.”