Ondo Decides 2020: Where You The One That Injured Me? Akeredolu's Wife Asks As She Debunks Attack Claims 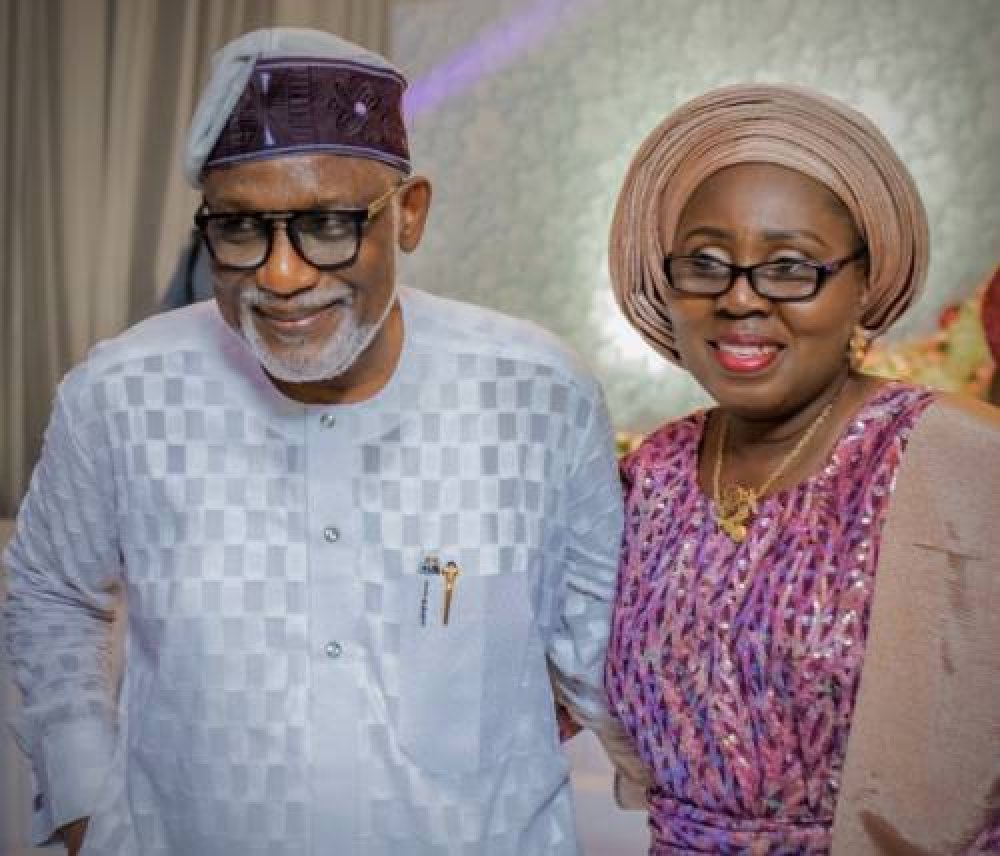 The wife of the Governor of Ondo state Betty Akeredolu has debunked news reports that claimed that she was attacked and injured while trying to cast her vote at a polling unit at the Ondo Governorship election.

Reacting to the viral video, Betty who said the sponsors of the video footage were insane, further alleged that the viral video was released to sabotage the voting exercise.

READ ALSO: Ondo Decides 2020: When It Was My Turn To Vote Machines Stopped Working - Eyitayo Jegede

Further boasting that her husband would emerge victorious at the poll, Betty said that the detractors were only trying to distort information and put her and her husband in a bad light.

“That is insane, that is absurd. That tells you how desperate people can be in politics or our political landscape,” she said while reacting to the video.

“I am here in the ambience of my country home and somebody is there doctoring video that I was injured.

“Were you the one that injured me? Such desperation will not do any good to them.

“The detractors want to damage the exercise, to distort information and put one on a bad light. It is all false. We will emerge victorious,” she said.