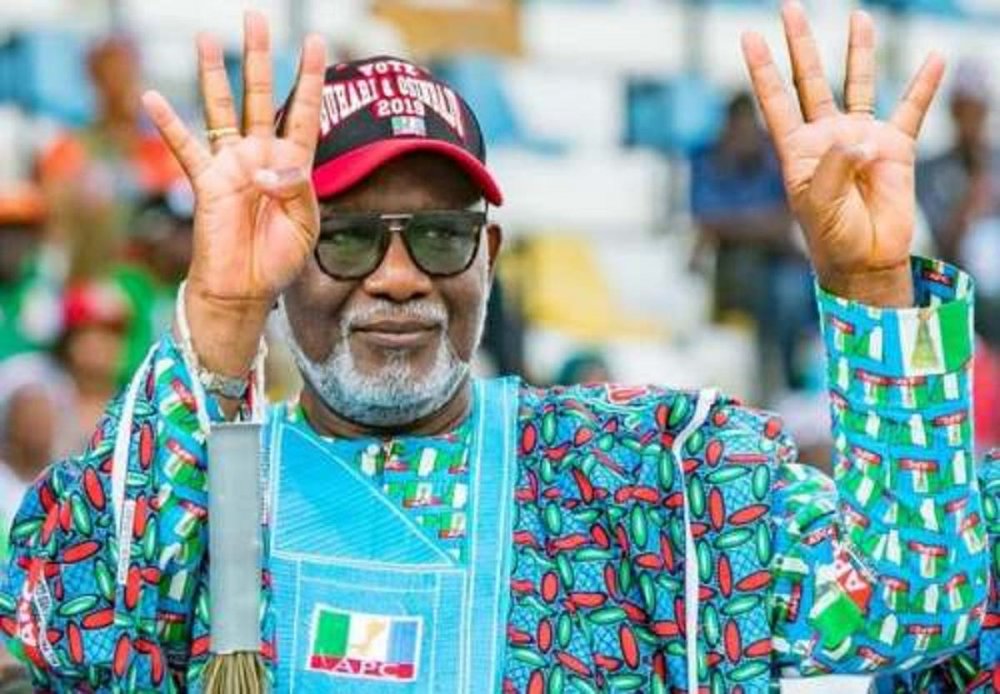 Ondo State Governor and the winner of the October 10 governorship election, Rotimi Akeredolu has expressed his surprise that he did not win in Akure local government area of the state.

Akeredolu who spoke on the outcome of the election said that he did so much work in the local government and was not expecting to  himself lose there.

According to him, winning 15 out of 18 local governments was a slight improvement in his performance in the 2016 election.

“I’m shocked at what happened in Akure because I take Akure South, Akure North and Ifedore as one Akure. So, I’m shocked at the development there. But I’ll put that behind me. I’ll move forward. I thought I would win in Akure because I worked in those three local governments where people turned against us. But it is alright by me. We’ll forget it.”

The governor garnared 292, 830 votes to defeat the candidate of the Peoples Democratic Party, Eyitayo Jegede, his closest rival who scored 195,791 votes.

Further expressing confidence that his new Deputy will be loyal to him, Akeredolu said:

“Matters like this do repeat itself but it cannot come from the deputy that I have chosen now. I have a lot of confidence in him. I don’t see him behaving like the former one,” the governor said.