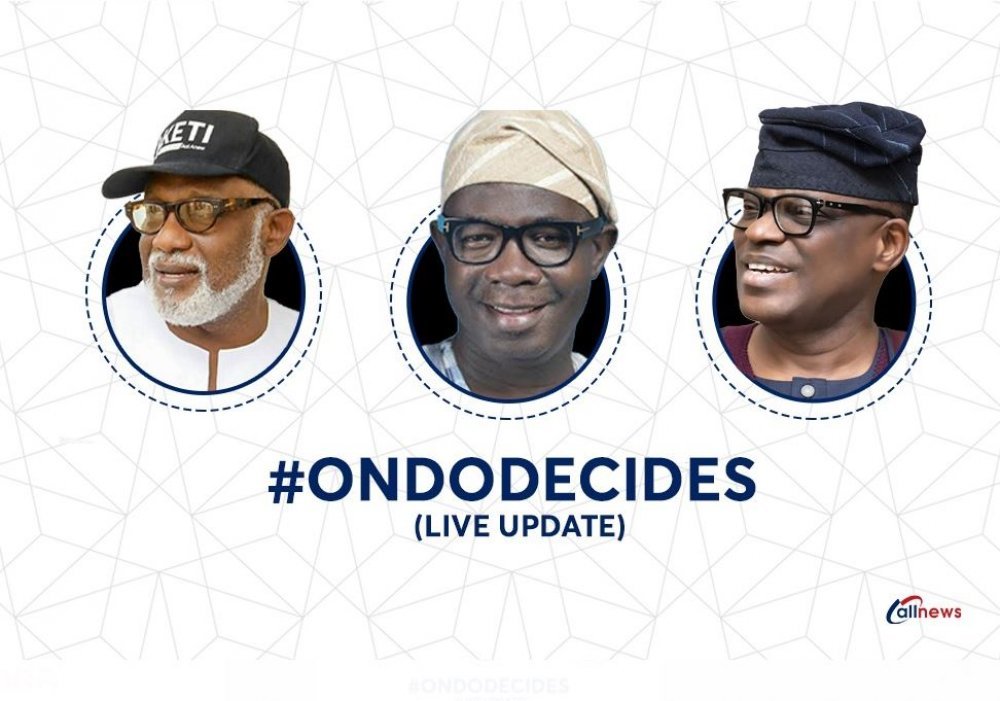 A piece of fast-circulating information is that the candidate of the Zenith Labour Party (ZLP) in Saturday's Ondo Election, Agboola Ajayi has withdrawn from the governorship race. AllNews fact-checks this claim.

AllNews reports that Ajayi, who is the current Deputy-Governor of the Sunshine State is one of the top three contenders to occupy the State Government House for the next four years.

The campaign to elect Ondo's next leader is ongoing, with false pieces of information flying on social media.

The main political parties have told AllNews their rivals are involved in the spread of disinformation.

The incumbent governor, Rotimi Akeredolu, of the All Progressives Congress (APC), and his main rivals, Eyitayo Jegede running for the People's Democratic Party (PDP); Ajayi of the ZLP have been the target of contents containing dubious or inaccurate information, being shared online. Agboola Ajayi has not withdrawn from the #OndoDecides2020 race. The 'news' is false as Ajayi has not come out to make such declaration. 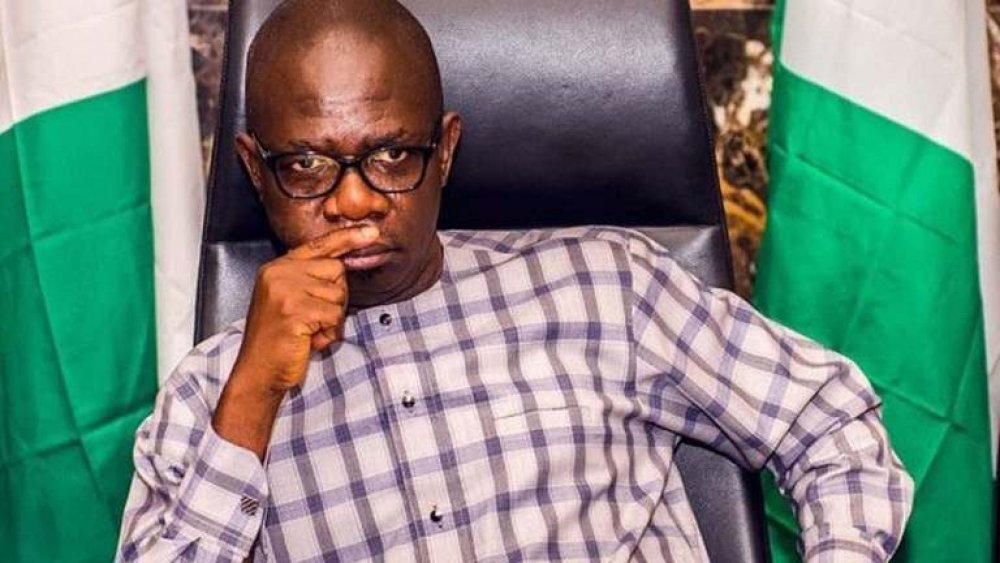 Agboola's Media Adviser, Allen Sowore in a statement said that the letter of his resignation was forged.

The statement said “Again, the attention of the Deputy Governor and candidate of the Zenith Labour Party (ZLP), Agboola Ajayi has been drawn to a forged resignation letter from the Governorship Election holding today, Saturday- 10 October 2020.

“The oppositions will not stop at nothing to peddle fake news.

“This fake news being sponsored by the opposition and his cohorts.

"It’s not different from the earlier ones sponsored and paid for that the Zenith Labour Party’s Candidate, Agboola Ajayi is working with the People’s Democratic Party (PDP) and its candidate, Eyitayo Jegede SAN.

“Nothing can be farther from the truth.

“For the umpteenth time, and for the purposes of clarity and emphasis, the Deputy Governor and candidate of ZLP, Agboola Ajayi will not resign or back out from the race he’s winning ultimately.

“The general public, members of our great party and most importantly the electorate should therefore disregard this latest antics of the drowning party.

“Rather than moving around with the false news. the opposition should be courageous enough to accept defeat in good faith,” he said.