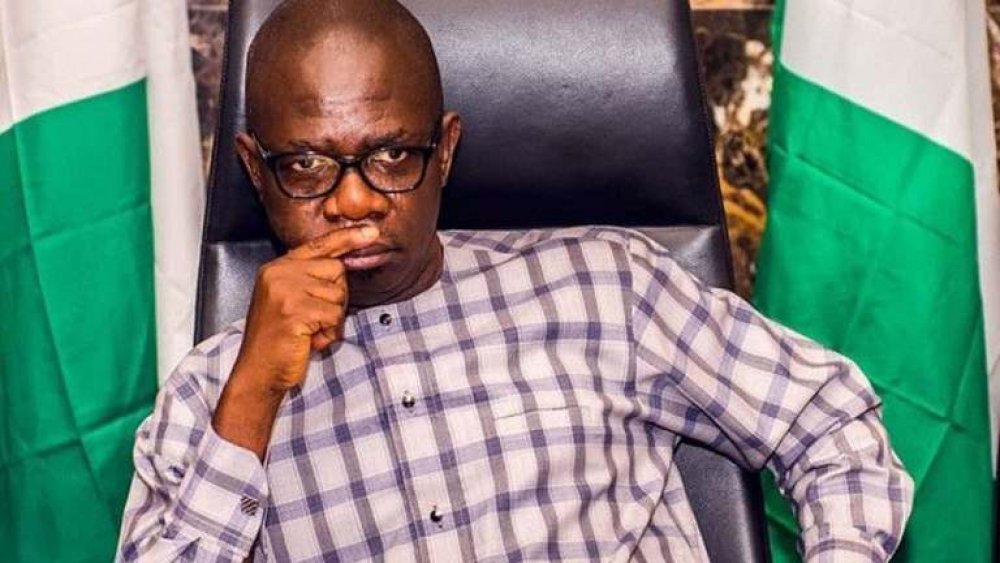 As Ondo Election Result trickles in, the flagbearer of the Zenith Labour Party (ZLP) and deputy governor of the Sunshine State, Agboola Ajayi, has lost his local government in Saturday's gubernatorial poll.

AllNews reports that Ajayi, who won in his polling unit in Kiribo in the Ese Odo Local Government Area, lost to his estranged boss, Governor Rotimi Akeredolu and All Progressives Congress candidate (APC).

The Independent National Electoral Commission (INEC) announced the last results from the 18 local government areas on Sunday afternoon in Akure, the state capital.

Akeredolu is expected to be announced winner.