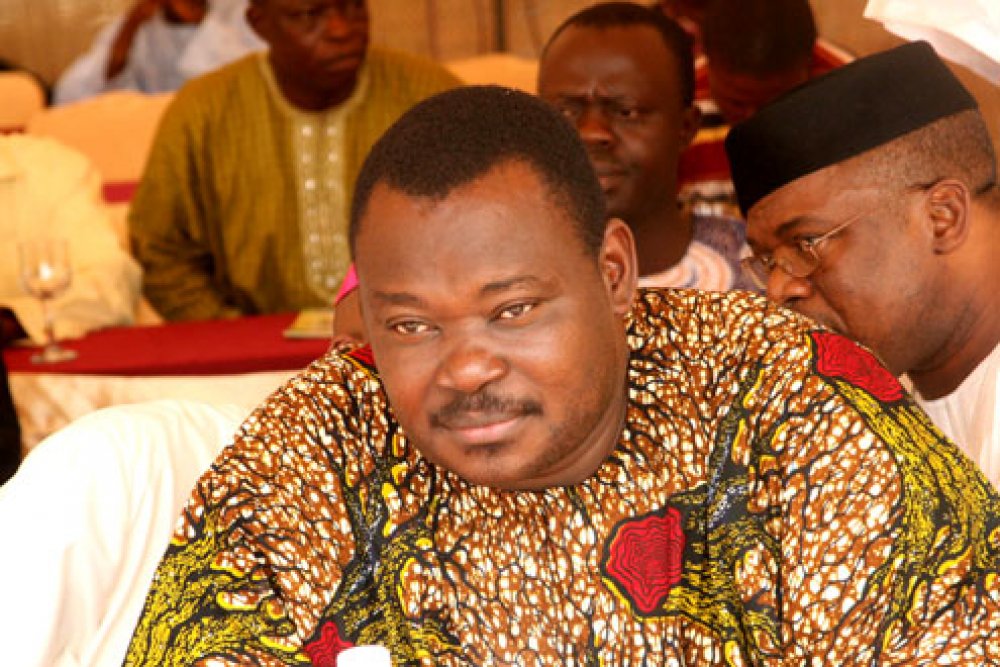 As Ondo Election Result trickles in, the Independent National Electoral Commission (INEC) has said a total of 1,413 votes were cancelled across three polling units in Okitipupa Local Government Area in Saturday's governorship poll.

Ibrahim, a card-carrying member of the All Progressives Congress (APC) voted at Polling Unit 002, Ward 4, which was not named on the list of one of the cancelled results.

Ibrahim had earlier on Saturday said allegations of violence in the area during the election were imaginary.

The 53-year-old as well commended INEC.

It is not clear if the violence mentioned by INEC happened before or after Ibrahim’s claim.

However, while announcing the results of the election in the local government, the Returning Officer, Isaac Oluwajoba, said hoodlums attacked polling units in the town, snatched electoral materials and smashed card readers.

“Three polling units are affected by the cases of violence and over-voting. One of them is polling unit 1, Ward 1, in Igbotako. There are two other polling units,” Oluwajoba, a professor, said.

Ibrahim was a governorship aspirant during the 2016 governorship election under the People's Democratic Party (PDP).

He, however, defected from the party to APC and declared his support for the party’s candidate and present governor of the state, Rotimi Akeredolu.

Based on the declared result so far in Ondo, the APC is leading in 13 out of 16 local government areas.

Results of two more local governments are yet to be announced.