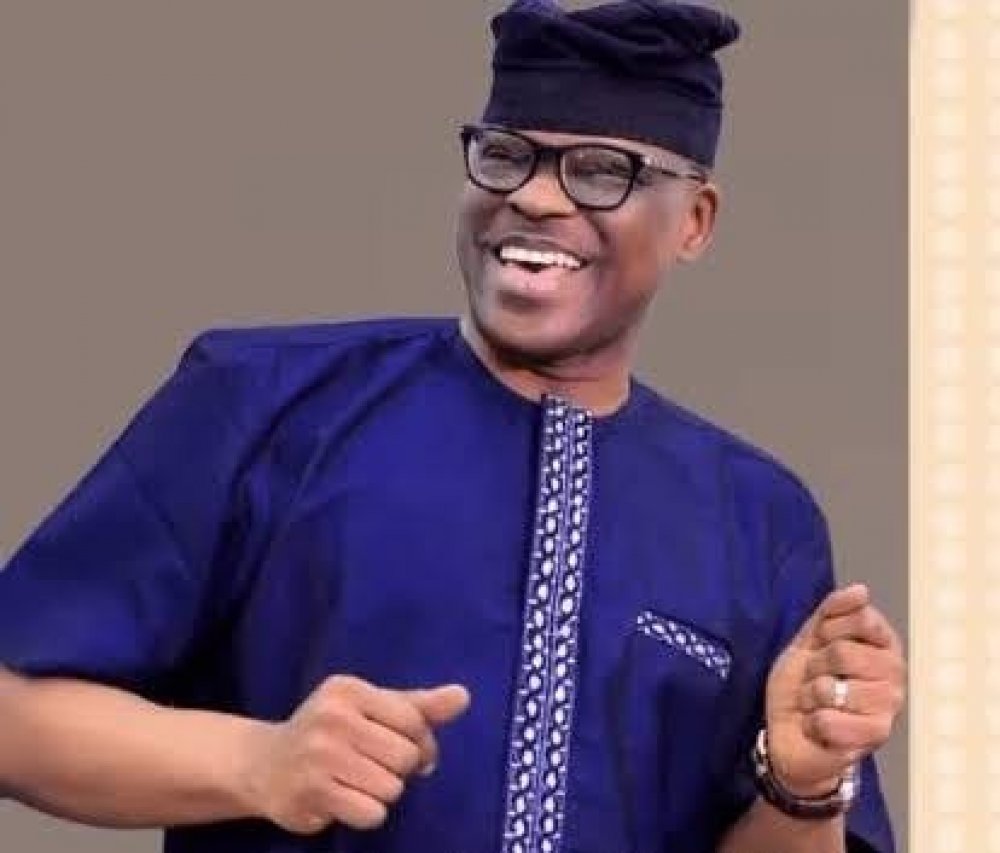 As Ondo Election Result trickles in, the flagbearer of the People's Democratic Party (PDP), Eyitayo Jegede secured a wide-margin victory in his own Akure South and North Local Government Areas.

AllNews reports that results - monitored by this reporter - were announced by the Independent National Electoral Commission (INEC) early Sunday morning at its collation centre in Akure, the Ondo State capital.

The breakdown of the figures indicates that Jegede defeated his closet challenger with 33,067 votes in Akure – 2,717 in the North and 30,350 in the South.

Some early results of the Ondo State governorship poll curated by AllNews have revealed that the incumbent governor, Akeredolu, is in early lead in the race.