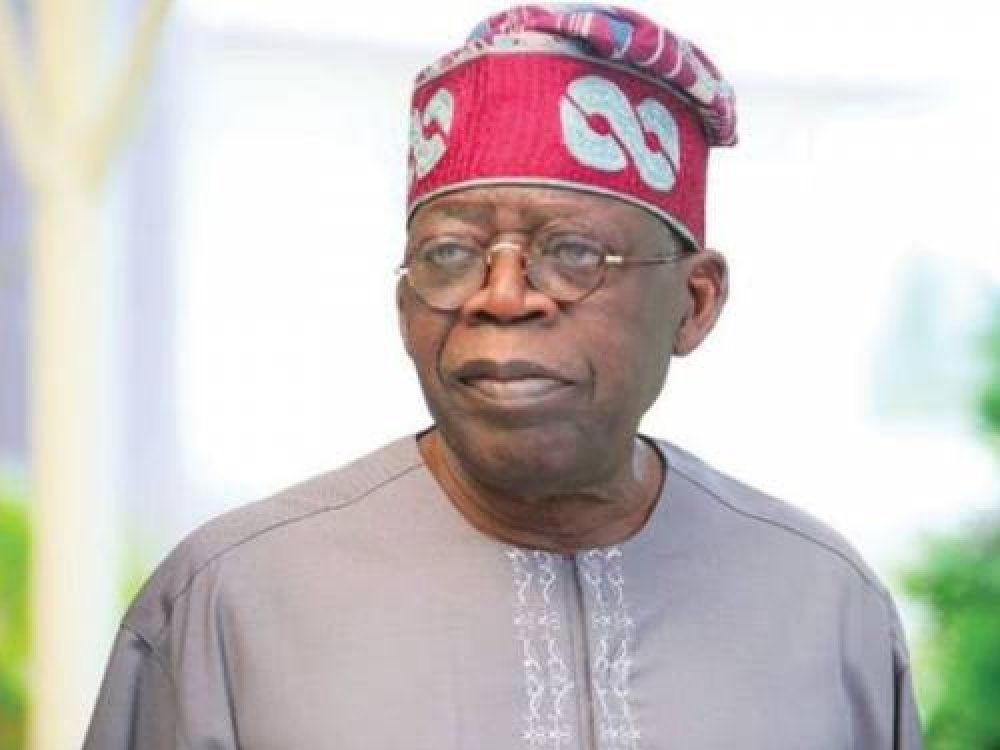 According to Tinubu, Akeredolu's victory was an evidence of his sterling performance during his first tenure as Governor.

He further advised him to repay the people's confidence by doing more in his next four years.

Tinubu who made this known in a statement on Monday said:

“This victory in a peaceful, free, and fair process is a testament to Governor Akeredolu’s sterling first-term performance and an affirmation of the confidence reposed in him by the people of Ondo.

“In his first term, Governor Akeredolu erected important structures, embarked upon road infrastructure and focused on projects like the Ore Industrial Hub in a bid to create empowerment and employment for the people.

“It is now incumbent on him to repay the people’s faith by building on the achievements of his first term and bringing further tangible improvement to the lives of the people of his state.

“I also congratulate President Muhammadu Buhari, our party’s governors and all the members of the APC in Ondo State and beyond. I wish, also, to congratulate Governor Babajide Sanwo-Olu, the Chairman of our party’s National Campaign Council for the Ondo election, for his excellent work in support of his brother-governor’s campaign.

“Governor Akeredolu’s re-election has demonstrated what a united and cooperative APC can do when working together to advance our party’s progressive agenda. The reconciliation we spearheaded ensured we had a united APC, which worked towards achieving victory in the election.

“The battle is not over with the re-election of Governor Akeredolu. We must strive to establish a progressive government where we are capable of doing so.

“I urge Governor Akeredolu to be magnanimous in victory and extend his hand of fellowship to those who contested against him. I commend all the parties and candidates that took part in the election particularly the PDP and ZLP candidates for putting up a spirited fight in the spirit of democracy.

“With the election over, it is now time to rally round the governor to move the state forward towards its full potential.”

The former Lagos State governor made this known in a statement on Monday titled, ‘Asiwaju Tinubu Congratulates Governor Akeredolu’.

Recall that AllNews on Sunday broke the news of Akeredolu's victory at the Governorship election of Ondo state after polling 292,830 votes to defeat Eyitayo Jegede his closest match with over 90,000 votes.