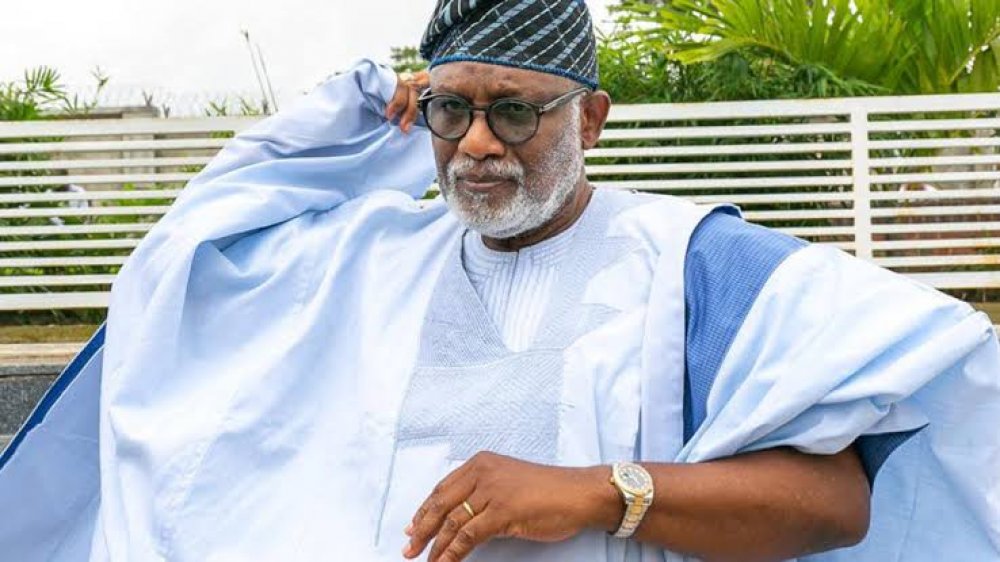 Ondo State government on Thursday presented Kia SUVs to three traditional rulers as part of its efforts to further strengthen traditional institution in the state.

Governor Oluwarotimi Akeredolu, while speaking at the ceremony in Akure, noted that the important roles of traditional rulers in governance could not be over-emphasised.

Akeredolu, represented by his Deputy, Lucky Aiyedatiwa, described traditional rulers as the closest to the people at the grassroots.

He said that his government decided to ease the mobility of the traditional rulers in the discharge of their duties.

”This government recognises and acknowledges the important roles our traditional rulers are playing in the governance of Ondo State.

“They are so close to the grassroots in their areas of jurisdiction, their domains where they are presiding over.

”And to further enhance their performances, their roles, so that they can move freely and with ease, in discharging their traditional duties and to also further collaborate with government, this government has decided to give out this SUVs,” he said.

The beneficiaries include; the Deji of Akure, who is also the Chairman of the state council of traditional rulers, Oba Ogunlade Aladelusi; the Agadagba of Arogbo Ijaw Ibe, Pere Zacchaeus Egbunu and the Jegun of Ile-Oluji, Oba Oluwole Adetimehin.

Reacting on behalf of the beneficiaries, the Deji of Akure thanked the governor for his appointment as the chairman of the state council of Obas.

He also appreciated the government for the car gifts.

“The joy is just rolling over every minute just two weeks ago. Now they are presenting me a beautiful SUV.

”On behalf of other colleagues who benefitted from this, we thank Mr Governor. We will continue to support his administration.

“Even during my time as the chairman of the traditional rulers, I will give this government a hundred per cent support and will make sure other colleagues follow suit,” he said.