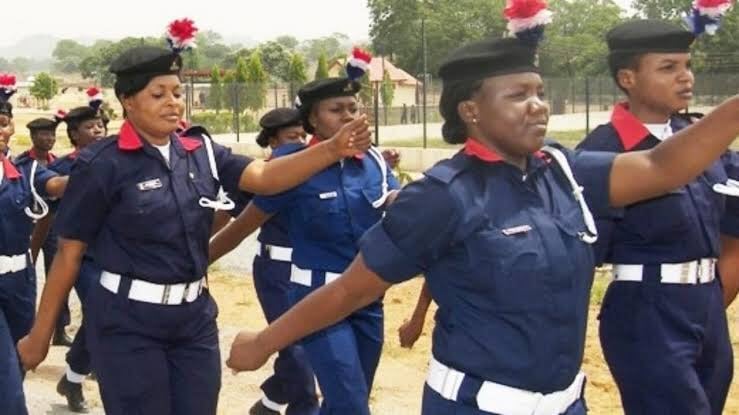 The Ondo State Command of the Nigeria Security and Civil Defence Corps (NSCDC) have disclosed that the newly created all-female armed special squad of the command will be deployed to all the primary and secondary schools across the state.

According to PUNCH, the Public Relations Officer of the command, Daniel Aidamenbor, said on Thursday that; "Five trained female officers would be deployed to each of the 18 local government areas of the state, for the security of schools and pupils."

“The female squad will start with the training of students and teachers in all the 18 LGAs. We intend to deploy five per local government for this training."

“After the training, they will be deployed to troubled spot schools within the state and also engage in patrolling the schools for emergencies.”

The commandant of the NSCDC stated that the special female squad was set up to provide security to the schools, as he said; “We should see it beyond policing them 24 hours because there is the need to teach children to be conscious of their environment."

"On our part, we are going to give the children tips so that they will also know how to handle their security."