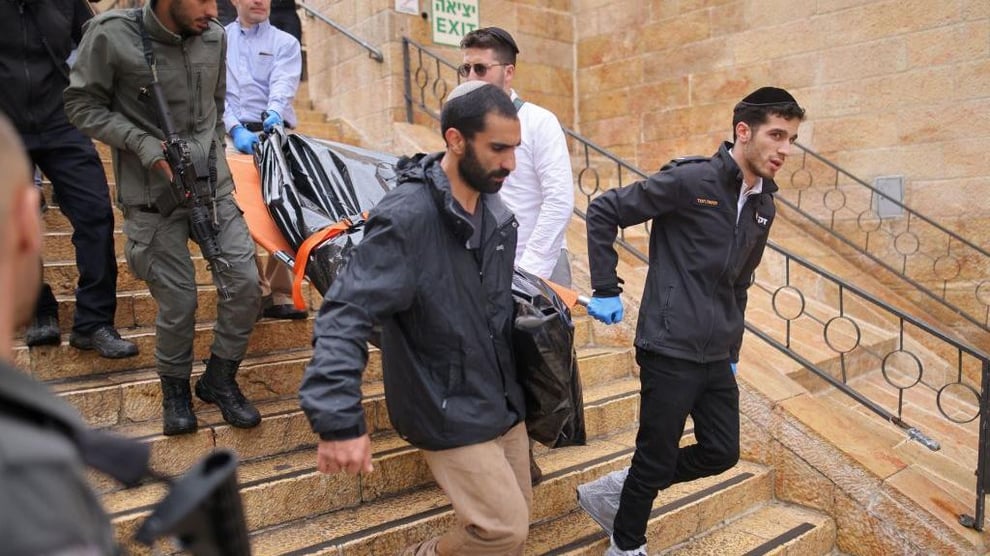 A shooter believed to be a member of the Palestinian Hamas movement opened fire in Jerusalem Sunday, killing one person and injuring many before he was shot dead, Israeli officials and police claim.

Among the wounded are two civilians and two police officers who were rushed to Jerusalem’s Hadassah hospital.

Prime Minister Naftali Bennett has ordered security to be heightened around the Old City.

“There was a serious shooting attack in the Old City of Jerusalem this morning which resulted in the death of one and injuring three others. The body of the attacker, who died at the scene, was carried away on a stretcher," Bennett said in a statement.

After the shooting, police officers stormed the streets of the Old City, as they are on the hunt to stop the unrest in the community. The Old City is in the Israeli part of Jerusalem, which Palestinians claim as the capital of their future state.

This is the second recent terrorist attack in Jerusalem. On Wednesday, the Israeli security forces shot dead a 16-year-old who reportedly stabbed and wounded two police officers in the Old City.