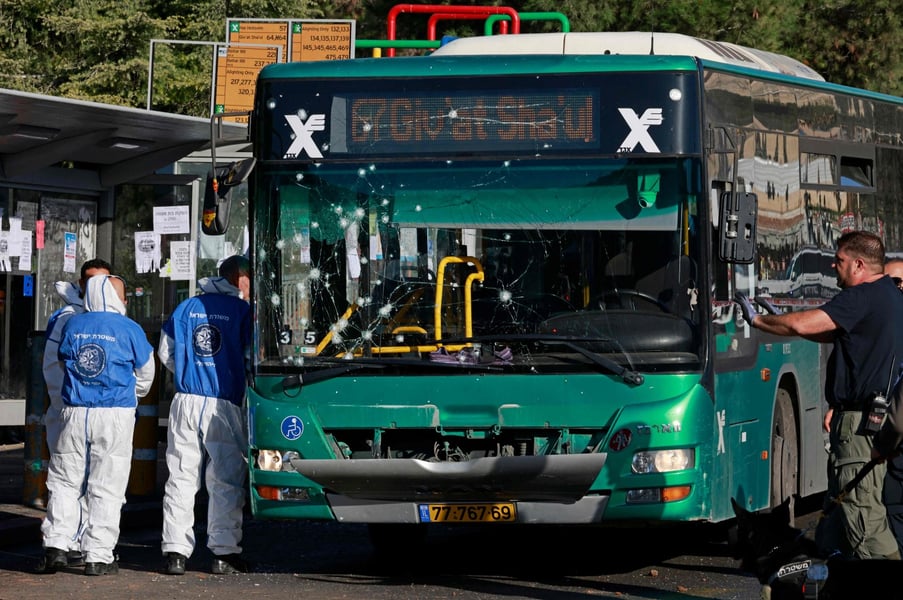 At least one person was killed and at least 11 others injured in an explosion near a bus stop on the edge of Jerusalem early Wednesday.

The explosion, treated by police as a suspected Palestinian attack, went off near a bus stop along a highway leading out of the city that is usually packed with commuters.

Jerusalem hospitals said they received 12 people wounded in the incident, among them two critically and two seriously.

While the cause was still being determined, the incident came as Israeli-Palestinian tensions are high, following months of Israeli raids in the occupied West Bank prompted by a spate of deadly attacks against Israelis that killed 19 people.

More than 130 Palestinians have been killed in Israeli-Palestinian fighting in the West Bank and East Jerusalem this year, making 2022 the deadliest year since 2006.

At least five more people have been killed in the Palestinian attacks against Israelis in recent weeks.