One Killed, Scores Abducted By Bandits In Sokoto 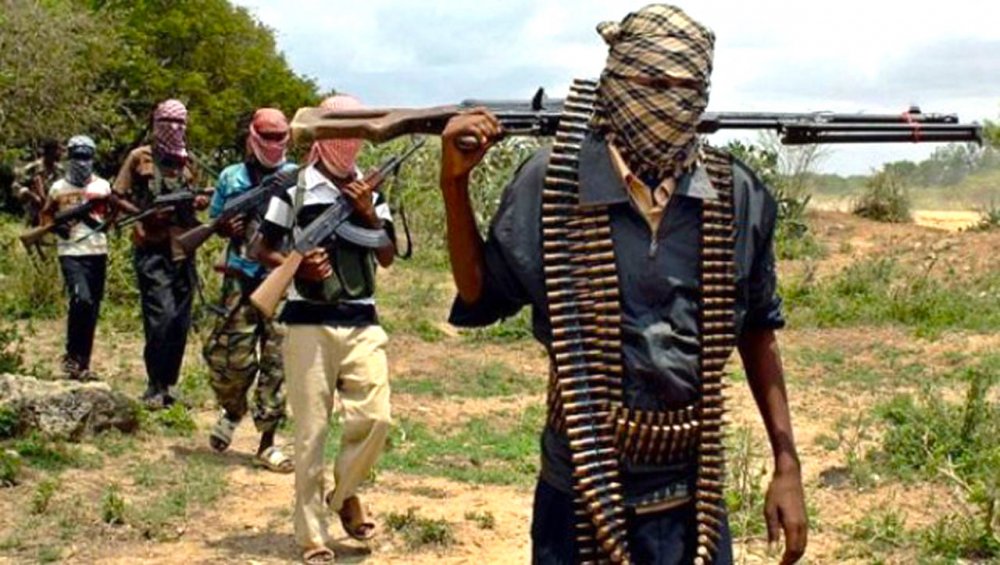 The Police Command in Sokoto State on Saturday confirmed the killing of one person and the abduction of several others, as a result of an attack by some unknown gunmen in Tangaza Local Government Area of the state.

The Spokesperson of the command, Assistant Superintendent of Police, Sunusi Abubakar, who confirmed the attack in Sokoto, said the attack occurred on Friday evening.

“We have received a report of an attack by unknown gunmen who stormed the headquarters of Tangaza LGA on Friday evening.

“The bandits killed one of the traders, abducted yet an unspecified number of people and in the process carted away foodstuffs and drinks.

“However, the police, in collaboration with other security agencies are still investigating the matter,” he said.

Meanwhile, a source from Tangaza said that the suspected armed bandits, who shot sporadically killed the trader on the spot and another young girl who died after being taken to the hospital.

He added that three other persons sustained injuries and were currently receiving treatment in a hospital.

“However, the timely intervention of security agencies, alongside local vigilante, had led to the rescue of one of the five children abducted by the gunmen,” he said.

The ongoing security operations in Zamfara and some neighboring states, as well as the closure of major markets in the states were taking a huge toll on the suspected bandits.