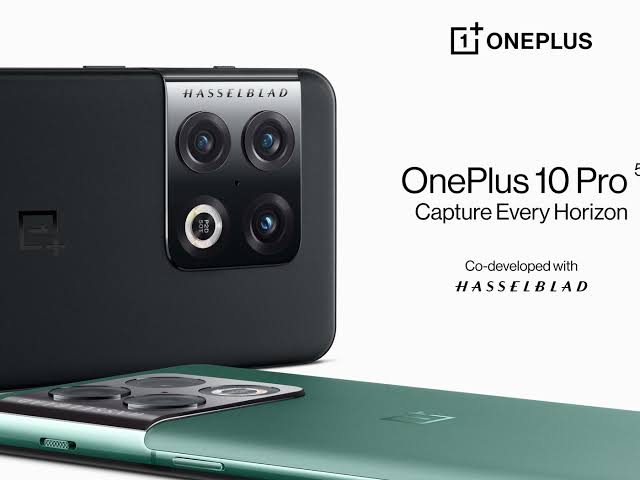 Chinese phone company, OnePlus technology has announced on Monday that it will be releasing its next phone, the OnePlus 10 series, in its home country on Tuesday January 11.

OnePlus would not say when the OnePlus 10 series would be arriving in the US or to other markets outside China.

The company did share a picture of the redesigned rear camera layout of the phone, confirming earlier leaked images that detailed some of the changes.

The OnePlus 10 series reportedly comprises two phones, the regular OnePlus 10 and OnePlus 10 Pro, both of which are much-anticipated phones as we head into 2022. The flagship devices are the ninth iteration of the very first OnePlus One, but also a landmark in the brand’s product strategy, as these will be the first OnePlus devices made in close collaboration with Oppo.

The phone is also expected to come with a 5,000mAh battery and 80W wired + 50W wireless fast charging support, along with a new rear camera setup that could include a 48MP primary sensor, a 50MP ultra-wide camera, and an 8MP tertiary camera. A 32MP front camera is expected for selfies and video calls.

OnePlus founder, Pete Lau said in September that the new phone will run on a new unified operating system that combines its Android-based OxygenOS with Oppo's ColorOS.