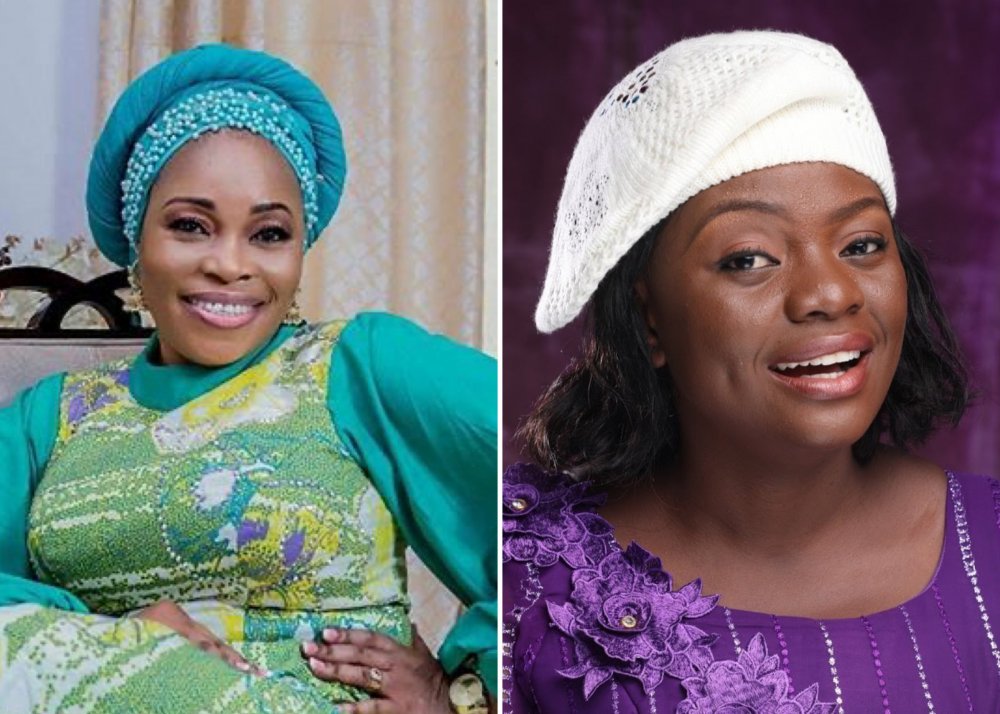 "Oniduro mi" is a Yoruba phrase that translates into ‘My Guarantor” in English.

The video that trended on social platforms generated a lot of discussions with Tope Alabi on the receiving end. In a swift move, another Gospel artist, Lanre Teriba, popularly known as Atorise joined the train as another clip emerged of him taking sides with Alaseyori, thereby raising questions of how Christlike it is for gospels singers to be seen bickering in their songs.

Although the hullabaloo within the gospel music industry didn’t start today, the most recent occurrence triggered it all again.

According to Alabi, the Holy Spirit would not lead one to the kind of song that Alaseyori sang.

“If the Holy Spirit brings it, you are supposed to digest it, chew it and organize it, before bringing it out,” Alabi had said.

But many fans allege Alabi’s criticism was due to envy.

A few days later, at an event held in Lagos, Atorise did not hide his displeasure with Tope Alabi, questioning the sobriquet she herself had assigned to God in her songs.

He further offered a prayer in Yoruba saying, “Anyone that needs to say the wrong thing for my glory to shine, may that person speak".

Nigerians hold differing opinions on the issue and they have made the comments known. Some people hold that gospel artists should not degrade their fellows, while others called for more collaborations.

“As Christians, we should be of one mind, love, and be at peace with each other. Even when one goes astray, we should not pay evil back with evil because the Bible says we wrestle not against humans but against principalities and powers," Adaku Onyenucheya, a media practitioner and a devout Christian told Allnews. 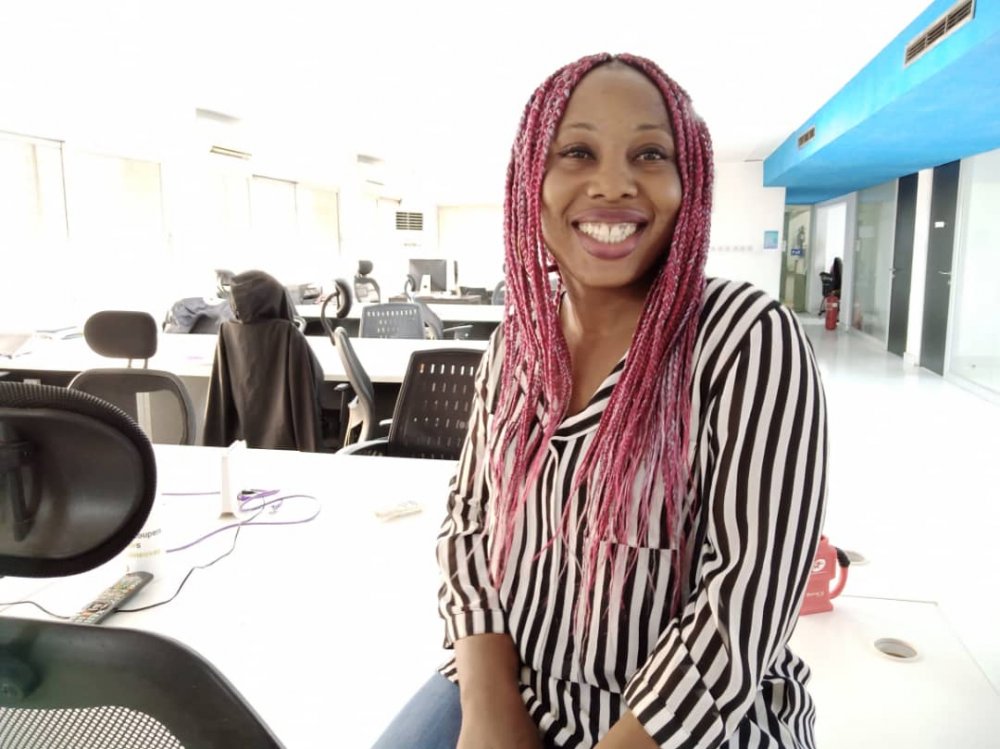 “Tope is human and prone to being used as an instrument by the devil. Don't forget that when we are at a high level in Christ, the devil will look for one way or the other to bring us down. He did that with Job," Onyenucheya added, referring to a character in the bible, the Christians' holy book.

She noted that Nigerians shouldn't have blown the issue up and out of proportion.

Onyenucheya continues: "Nigerians stirred this issue. They had to be the judge and say it was Alaseyori Tope was talking to, what if she wasn't the one?

“As Christians, we should be motivating one another in the same field as us. I don't think any of our gospel artists have done a collaboration with each other, why? Because of envy, they are not actually exalting God with their songs, they are doing it for business.

“That is why I love the foreign gospel artists, they always come together to sing songs, they do many collaborations and stage songs together.

“Now, for the other gospel artists to come into this issue with a vengeance is very wrong.

“A sister went off the track, they should have called her and asked her if she did it intentionally or if she was under the influence of spiritual forces against her level in Christ, but no, they didn't, instead they blew it out of proportion, instigating Alaseyori against Tope.

“Like the video I saw of Atorise, mocking Tope at the stage where he was called to perform.

“And to think he was singing gospel music to exalt God annoys me the most. Exalting God and mocking a fellow sister.

“This is the height of it. The devil is really at work as it concerns our Nigerian traditional gospel singers.

“Look at the foreign ones, how they come together to go for crusades and shake mountains together. ‘Abeg’ tell me how many of our gospel singers, I mean these Yoruba ones have moved mountains?

“Instead, they sing to attract praises and cheers from the crowd, after that they collect their money and go. They perform five minutes in a church programme and go. Our gospel singers need Christ thoroughly in their lives. They are all chronic sinners," Onyenucheya concluded.

Emmanuel Oladipo a Theologist and  Media Consultant said it is a case of competition, healthy or not.

“We might not be able to generalise hatred within the industry but we could say there is competition. However, as Tope Alabi displayed recently if hatred exists it must be personal (as in between artistes); not a matter of absolutism in the industry persé seeing that some of the singers do a collaboration with one another,” Oladipo said. 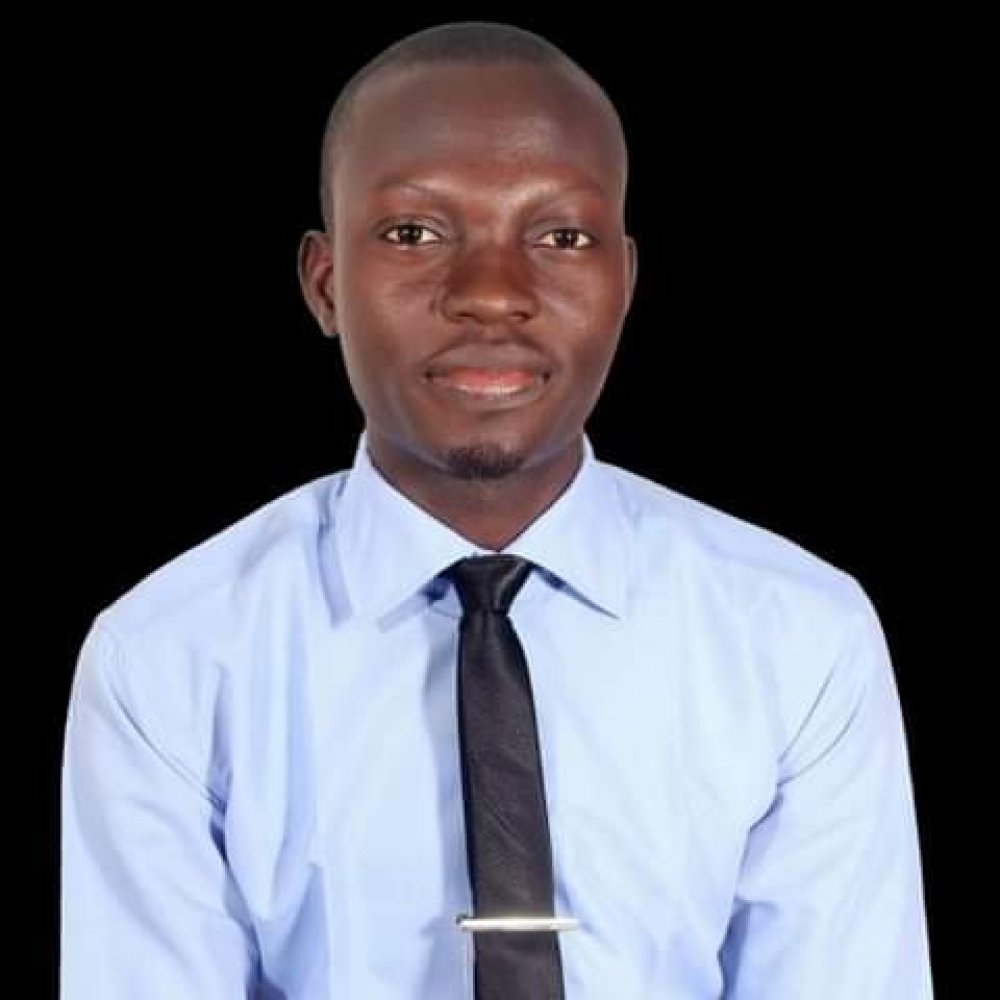 For Victory Bernard, it is a matter of opinion and one is free to give theirs on any issue.

“Tope Alabi gave her own opinion which is the right of everyone. She may have had a sincere motive that only God knows," Bernard said. “But maybe she should have told Alaseyori privately. She is a public personality. Publicly decrying the music has an impact on the other musical celebrity who is actually not just trying to do gospel music but also wants to sell." 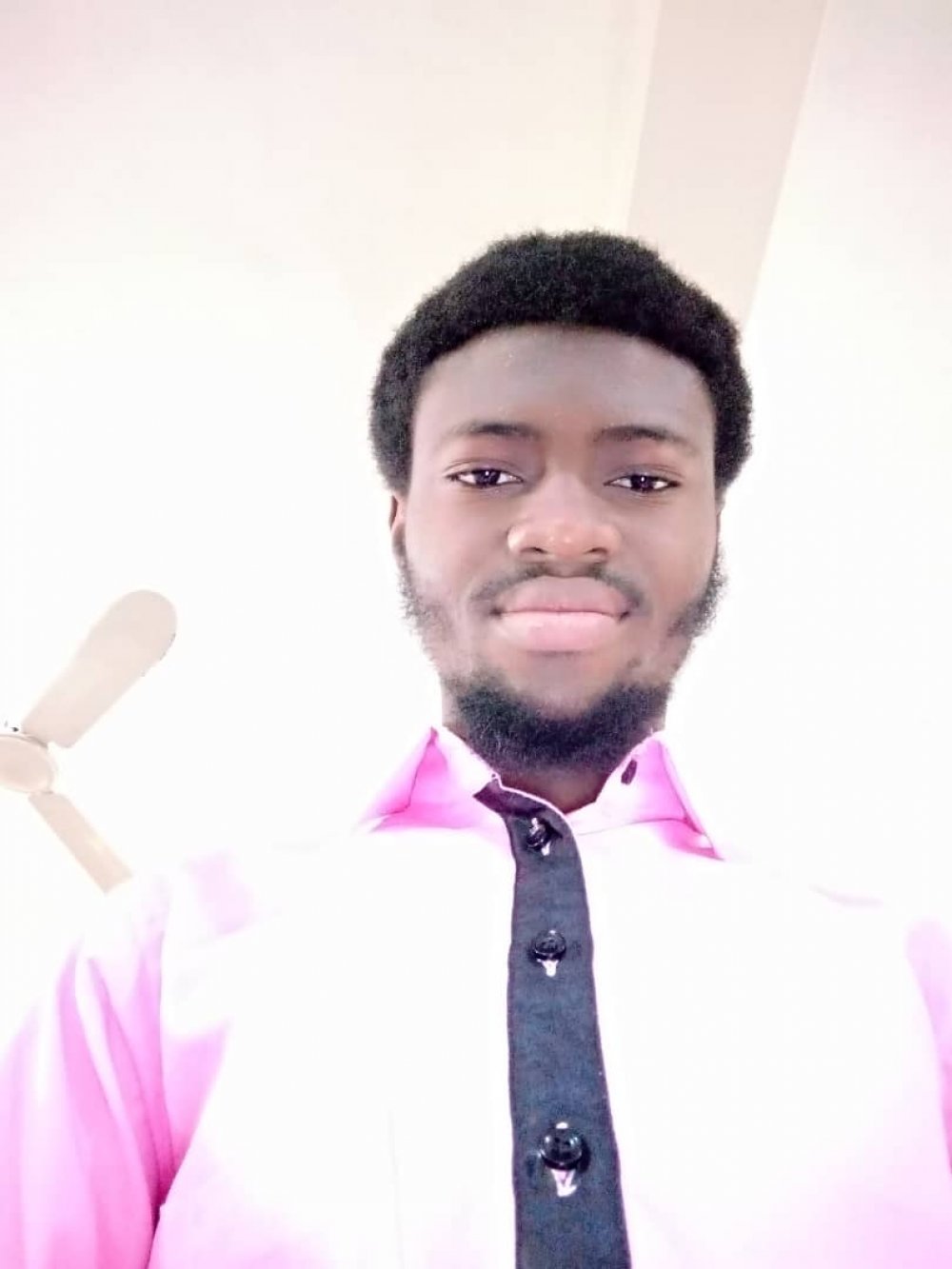 Bernad concludes that while everyone has a right to their opinion, God is the ultimate judge.

“At the end of the day, I think it is God that is the Judge. Gospel music is meant to feed the spirituality of men," he said.

“Perhaps, Tope Alabi felt the music was not properly guided by the Holy Spirit. According to her, the Holy Spirit withdrew her from doing music with such a concept. But one cannot use his or her own spirituality to combat another person, especially at that level when they are looked up to spiritually. There should be a better way to do that.

“Every musician has their own style and concept as they are called.”

A Wake-Up Call For Gospel Artists

One would ask why gospel artists are joining the ranks of secular artists to shade themselves? Analysts in the industry believe it is because they want to acquire fame for themselves rather than promoting the name, message and kingdom of God.

Many are of the opinion that gospel artists whose songs are inspired by the Holy Spirit need to be different since their influence on others is believed to happen by the difference God makes in their lives.

The scenario that transpired recently, showed some prominent Gospel artists have digested their unbiblical teachings and regurgitated them in their music all in the name of trends.

Fans both online and offline are calling for gospel music to be bible-rooted so that it can lead listeners to think deeply.  the fans are asking gospel artists to wake up especially because of the current condition of Nigeria, regarding insecurity, economics among others.