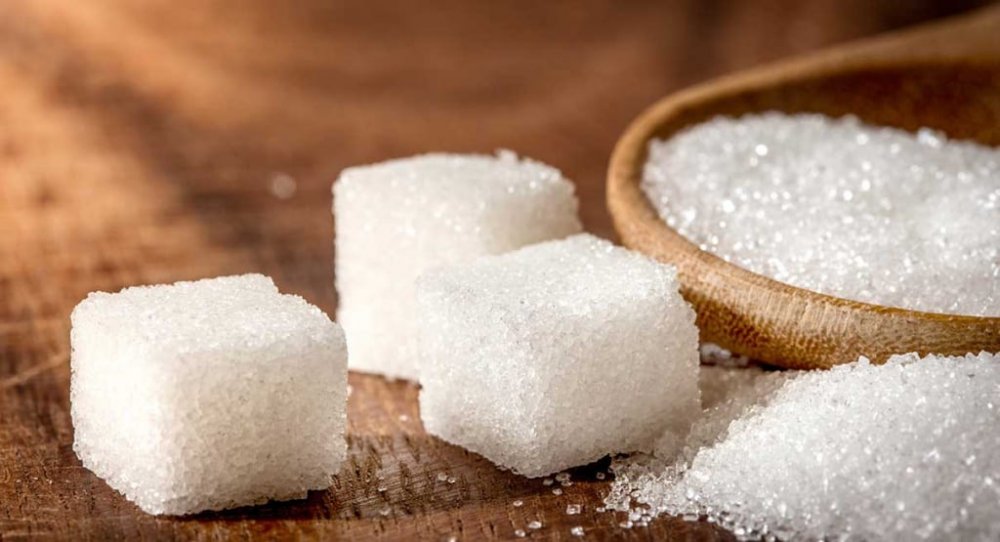 The Central Bank of Nigeria (CBN) has announced that the importation of sugar into the country is now restricted to only 3 companies.

The apex bank said in a circular that only BUA Sugar Refinery Limited, Dangote Sugar Refinery Plc, and Golden Sugar Company will be allowed to import sugar into the country through any of the official foreign exchange sources.

According to the CBN, the decision is because of the reasonable progress made by the 3 firms in achieving backward integration, a programme introduced by the Federal Government, in the sector.

“The Federal Government of Nigeria, under the National Sugar Development Council, established the Nigerian Sugar Master Plan to encourage and incentivise sugar refining companies in their Backward Integration Programme for local sugar production," CBN said in the circular. “Accordingly, the underlisted three companies, who have made reasonable progress in achieving backward integration in the sector, shall only be allowed to import sugar into the country: BUA Sugar Refinery Limited, Dangote Sugar Refinery Pic and Golden Sugar Company.

“In view of the foregoing, authorised dealers shall not open Forms M or access foreign exchange in the Nigerian foreign exchange market for any company including the three listed above for the importation of sugar without the prior and express approval of the Central Bank of Nigeria as the bank is charged with the mandate of monitoring the implementation of the backward integration programmes of all the companies.”

In April this year, the CBN Governor, Godwin Emefiele, announced that sugar and wheat were to be included in the foreign exchange restriction list as part of measures to conserve foreign exchange and boost local production of these items.

Nigeria is reported to currently spend between $600 million to $1 billion on sugar importation every year.

In the same month, the Federal Government through a letter issued by the Nigerian Ports Authority (NPA), banned the importation of refined sugar and its derivatives from the country’s Free Trade Zones (FTZs).

The action of the Federal Government is part of its efforts to protect the sugar industry which is governed by the Nigerian Sugar Master Plan (NSMP).