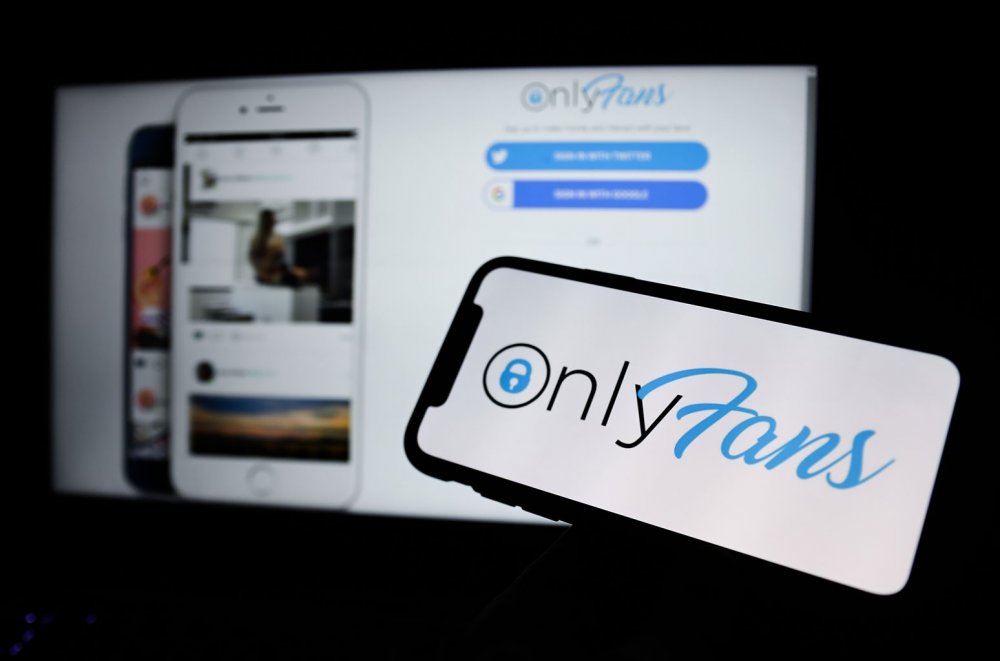 The company said that it is making the changes because of pressure from its banking and payment provider partners, though a BBC investigation found that the company had been lenient on creators who had posted illegal content.

OnlyFans said in a statement that “In order to ensure the long-term sustainability of our platform, and to continue to host an inclusive community of creators and fans, we must evolve our content guidelines,”

The company added that creators will still be allowed to post nude images as long as they respect the site’s acceptable use policy and that more information will be available in the coming days. “OnlyFans remains committed to the highest levels of safety and content moderation of any social platform.”

However, according to the BBC, the site’s moderation hasn’t been up to that standard. It reports that a “compliance manual” instructed employees to give users three strikes, even if the content that was being removed was illegal. The BBC also reports that more successful accounts, which had a larger subscriber base, were handled by a separate team and given additional warnings when they broke the site’s rules.

OnlyFans claims more than 2 million creators — who it says have earned more than $5 billion on its platform — and 130 million users. Last year, the site generated $2 billion in sales (of which OnlyFans receives a 20 percent cut).

OnlyFans published its first monthly transparency report for July on Thursday, along with the announcement about sexually explicit content, “as part of our commitment to safety and transparency.”