OPEC+ Agrees To increase Oil Production In May 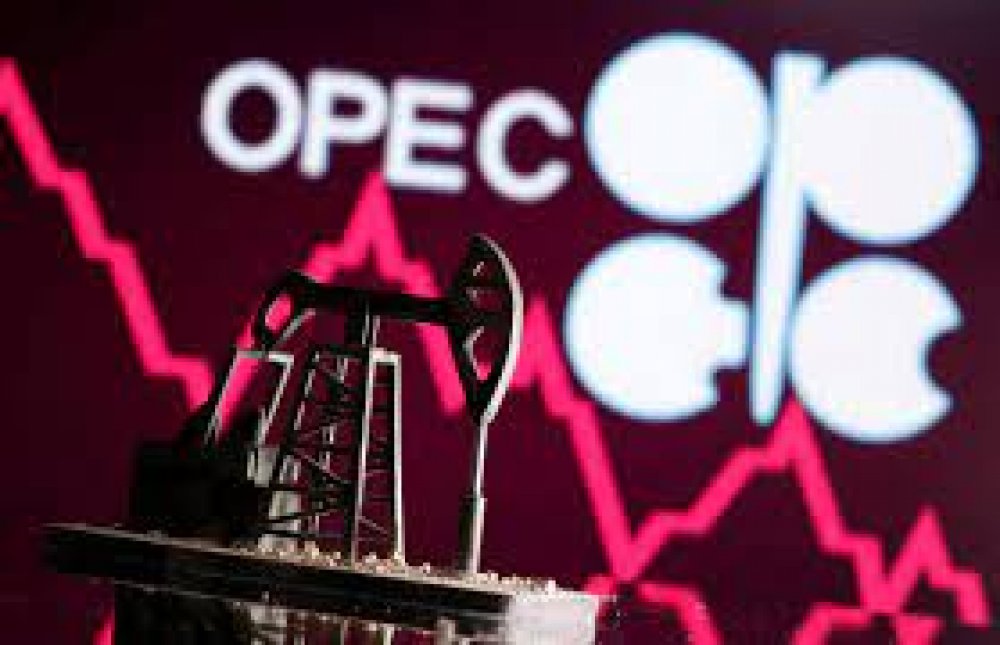 OPEC, Russia, and their allies have the green light to ease back their production cuts, after a key ministerial monitoring committee on April 27 despite rising infections in India.

A committee led by Saudi Arabia and Russia agreed the coalition should press on with its roadmap for increasing supply by 2 million barrels a day over the next three months, a decision that was later rubber-stamped in a statement from the whole group.

Russian Deputy Prime Minister Alexander Novak said after the talks that the panel decided to stick to policies broadly agreed upon at a previous April 1 meeting of OPEC+.

"In the market, we see some optimism and positive dynamics in the indicators of population mobility and the recovery in demand from the largest consumer countries," Russian Deputy Prime Minister Alexander Novak said in his opening remarks to the Joint Ministerial Monitoring Committee. "At the same time, we must closely monitor the situation and the spread of the coronavirus that is taking place, especially in some countries of the Asian region."

World oil consumption will rebound by a vigorous 6 million barrels a day this year, according to OPEC+ estimates, though the recovery remains at risk from virus outbreaks in India and Brazil. As a result, the glut of oil inventories that amassed when demand collapsed last year will be almost gone by the end of this quarter.

OPEC+, which is responsible for more than a third of global production, has cut output by around 8 million barrels per day (bpd), equivalent to over 8 percent of global demand. The reduction includes a 1 million bpd voluntary cut by Saudi Arabia.

“We can take comfort in knowing that our leadership has helped turn the tide,” Mohammad Barkindo, secretary-general of the Organization of Petroleum Exporting Countries, said on Twitter. “But at the same time, the persistence of Covid-19 reminds us that this is no time to stray from the cautious and steadfast approach we have taken over the past year.”

Petrol Price Won't Be Increased In May - NNPC