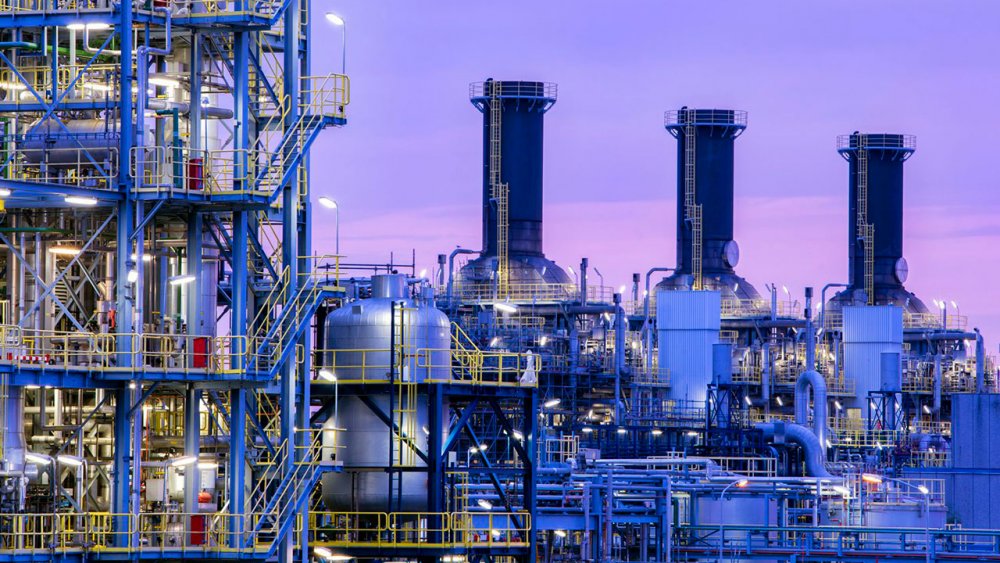 The Organisation of the Petroleum Exporting Countries (OPEC) on Monday sent a congratulatory message to President Muhammadu Buhari on signing the petroleum industry bill into law.

In a letter signed by Mohammad Sanusi Barkindo, Secretary-General of OPEC, the step was tagged "a significant milestone for Nigeria’s oil industry and a historic achievement" for the Buhari-led administration.

"Indeed, the new law will enhance the Nigerian petroleum industry’s reputation, open the door to new investment, and ultimately strengthen its position to meet the world’s growing demand for energy. The enactment of this legislation is especially timely as the investment outlook becomes clouded by efforts aimed at accelerating a lower-carbon future", the letter obtained by Allnews.ng correspondent read.

"Furthermore, the new law will help harness Nigeria’s potential to achieve its programme of raising oil production to 4 mb/d and oil reserves to 40 billion barrels, while also drawing on the country’s vast natural gas reserves to provide clean and efficient energy. In addition, these resources will be vital to supplying world markets with a broad portfolio of energy options and support global efforts to alleviate energy poverty as outlined in the United Nations’ Sustainable Development Goal 7."

Barkindo also acknowledged the contributions of Timipre Sylva, Minister of State for Petroleum Resources, to OPEC and the Declaration of Cooperation (DoC), stating that his "shuttle diplomacy earlier this year as Special Envoy of the Joint Ministerial Monitoring Committee (JMMC) to Congo, Equatorial Guinea, Gabon and South Sudan contributed to the improvement in conformity levels with the voluntary production adjustments and compensation of overproduced volumes."

Upon his return from a medical trip, President Muhammadu Buhari on Monday put a pen to the petroleum industry bill, which had been passed by the Senate and the House of Representatives. This was seen in a statement disclosed by Femi Adesina, which said that The ceremonial part of the new legislation will be done on Wednesday, after the days of mandatory isolation for COVID-19 controls would have been fulfilled.