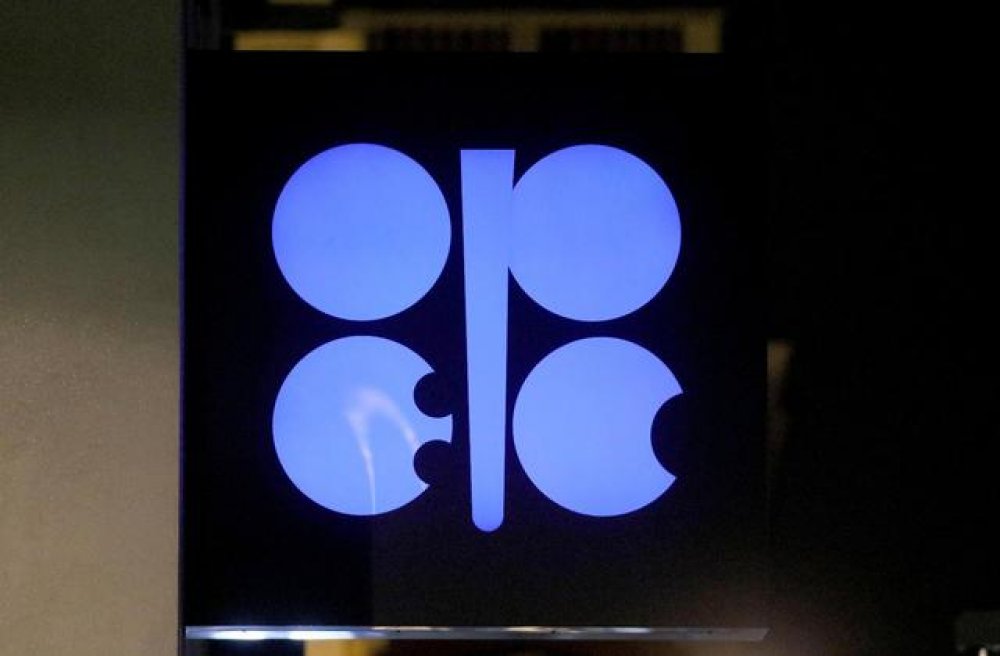 Organization of the Petroleum Exporting Countries (OPEC) on Wednesday said that it expects lower demand for its crude oil as global demand rises.

This statement was made as new rival producers grab market share and put the United States up for another milestone output record.

In this view, OPEC forecasted in its market report that the United States, will see total liquids output exceed a 20 million barrel per day (bpd) milestone for the first time.

The organisation said the US output soar powered by shale would experience a different tone of event as US liquids output will reach 20.21 million bpd in the fourth quarter of 2020 — almost meeting US demand of 21.34 million bpd which lowers OPEC's crude for 2020 demand by 0.1 million barrels per day to 29.5 million.

Apparently, this means OPEC's bpd will be 1.2 million bpd lower than it was in 2019 especially in December when the organisation’s share of global output fell 0.1 percentage point month on month to 29.4 percent.

This year, the organisation’s market share is set to fall further as output booms in non-OPEC rivals including the United States, Brazil, Canada, Australia, Norway and Guyana while global demand is rising.

“The collaboration between OPEC and non-OPEC producing countries remains essential in maintaining stability in the oil market,” OPEC said