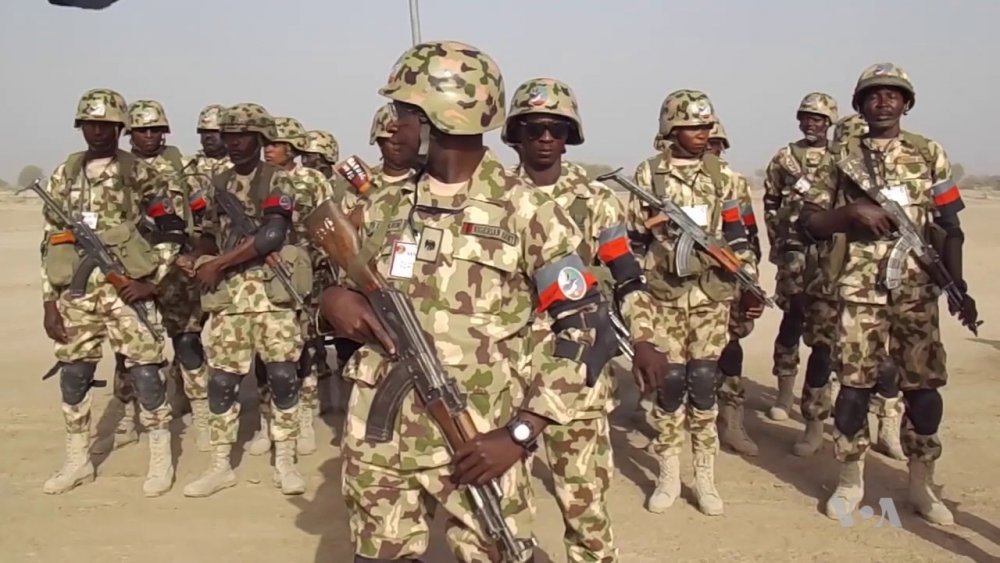 The Pan Niger Delta Forum (PANDEF) has described Operation Crocodile Smile launched by the Nigerian Army as an "unnecessary misadventure", adding that the military is trying to do the job of the police.

The annual exercise of the Nigerian military at a time when the youths in the nation are protesting has been condemned by the forum.

In a statement by the forum's National Chairman, Idongesit Nkanga, demanded an "unbiased investigation" into the incidents of attacks on the protesters, demanding that the perpetrators be brought to book.

The statement read, “PANDEF demands an immediate halt of these acts of intimidation, harassment and physical assault of well-meaning young Nigerians, who are peacefully demonstrating their frustration over how the affairs of their country are being conducted.

“We further demand the commencement of unbiased investigations into these incidents, to swiftly bring to book, all those behind the criminal and undemocratic acts across the country.

“PANDEF also deems the nationwide Operation Crocodile Smile exercise announced by the Army, as most provocative, and another unnecessary misadventure.

“It is our well-considered stance that soldiers have no business trying to do ‘police’ job, and, thus, do not have to get involved in the peaceful and intellectual #EndSARS Protests!”