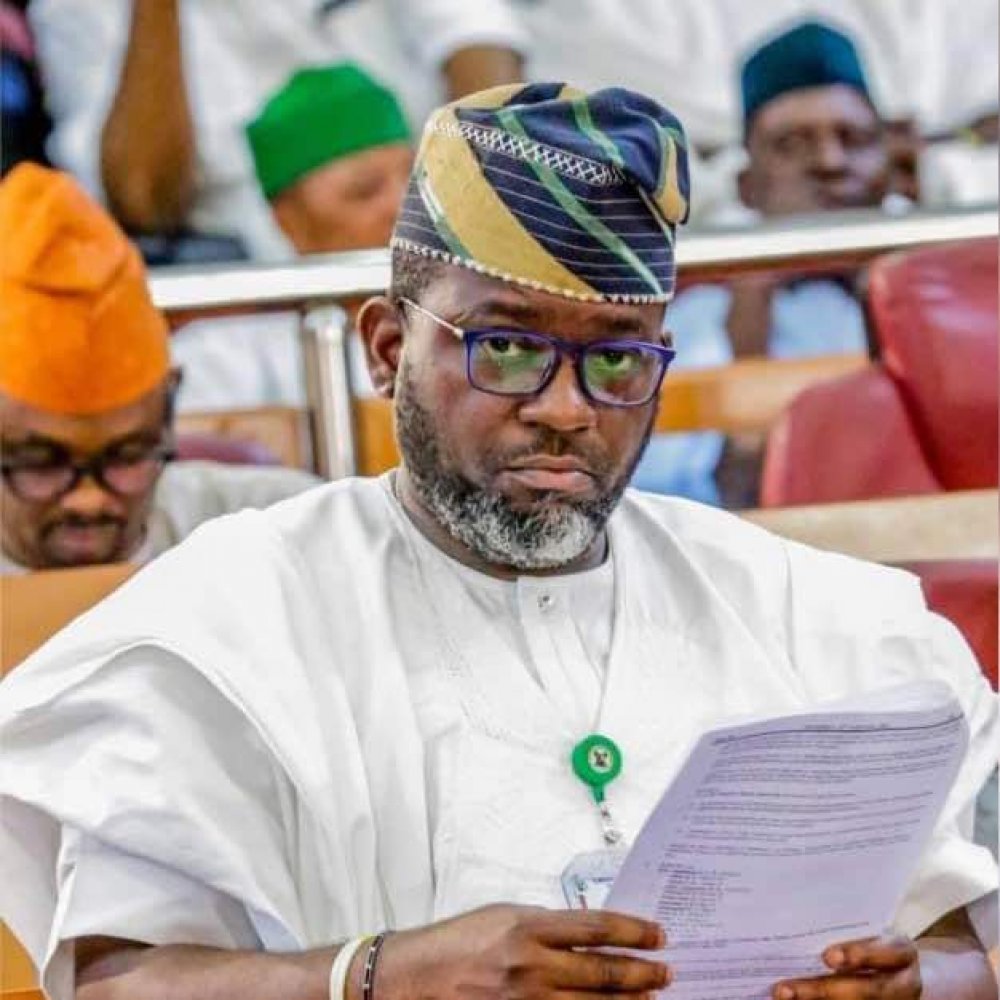 Ifako-Ijaiye has witnessed a lot of political sons at various times of its journey, but nothing can compare to the leadership the member, Lagos State House of Assembly, Ifako-Ijaiye Constituency 01, Hon Temitope Adewale Adedeji (JAH)) brings to the table. Much touted as the ‘true son’ of his late father, Dr. Elijah Olu Adewale, Hon Temitope has continued in the footsteps of the late political titan, bridging gaps and forging alliances.

Ever since his electoral victory at the last House of Assembly election and the inauguration of the 9th Lagos State House of Assembly on June 7th, 2019 at the Assembly Complex, Alausa, Hon Temitope has shouldered the mandate of the people of his constituency by constantly engaging constituents as well as embracing criticism - a hallmark of a new generation of a political leader, who understands that he is a servant of the people.

Outspoken and quick to engage his followers, Hon Temitope has matched actions with words, leaving a whole lot to desire in his 365 days in office. For him, politics transcends caucus affiliations, as, like rain, he has touched the believers and non-believers in the JAH project.

Hon. Temitope, keeping to his campaign promises, has prioritised the development of the youths through his interventions in education.

Giving 50 GCE forms and 350 JAMB forms to qualified students within Ifako-Ijaiye was a marker to what was to come. He also organised regular classes for the students to prepare them ahead of the examinations, with one lucky student getting a scholarship.

The coronavirus pandemic that is currently ravaging the world has shown more light into his kind of person. While the silence of some political leaders is loud to the point that it is deafening, Hon. Temitope has taken the bull by the horn, providing the much-needed and lacking leadership the local government has required for years.

In an unprecedented move, Hon Temitope donated 100 bags of rice, 60 bags of beans, 60 bags of garri, amongst others. He also donated half of his April salary to the Lagos State Neighbourhood Safety Corps (LNSC), Ifako-Ijaiye. This is exclusive of other interventions for the various religious groups.

In short, when hunger came visiting, Hon Temitope Adewale Adedeji was there.

The cash donations followed. Party executives, past councillors, the vulnerable, aged, others and a lot of youth bodies. The icing on the cake was the donation of an SUV Lexus Jeep to the APC leader within the local government.

For the very first time, Ifako-Ijaiye felt the presence of a representative. His achievements in such a short period have led to a renewed hope for the residents and politically conscious people who have long prayed that the existing leadership-vacuum within the local government be filled.

While the deserved accolades have kept coming, there is a need to also watch out for the sycophants. They are the ones who see good in everything. For them, Hon Temitope could do no wrong. The need to shutdown every dissenting voice could be from a position of love for the amiable Hon Temitope or an angle of ignorance. Whichever it is, it is important to constructively engage Hon Temitope all the time, as a means to keep him on his toes and to gently remind him that all eyes are on him.

Like Oliver Twist, the residents ask for more, especially in his capacity as the Chairman, House Committee on Transportation.

As he embarks on the journey of another 365 days in office, the memories of the first lap in office with the visible track records, the steadfast support of his constituents and the constant voices of the critics will fuel his passion more to give back to his people.

One thing is, however, certain. Hon Temitope Adewale Adedeji has positioned himself as an emerging political force within Ifako-Ijaiye, a fact to be found in his numerous achievements and accommodating nature.