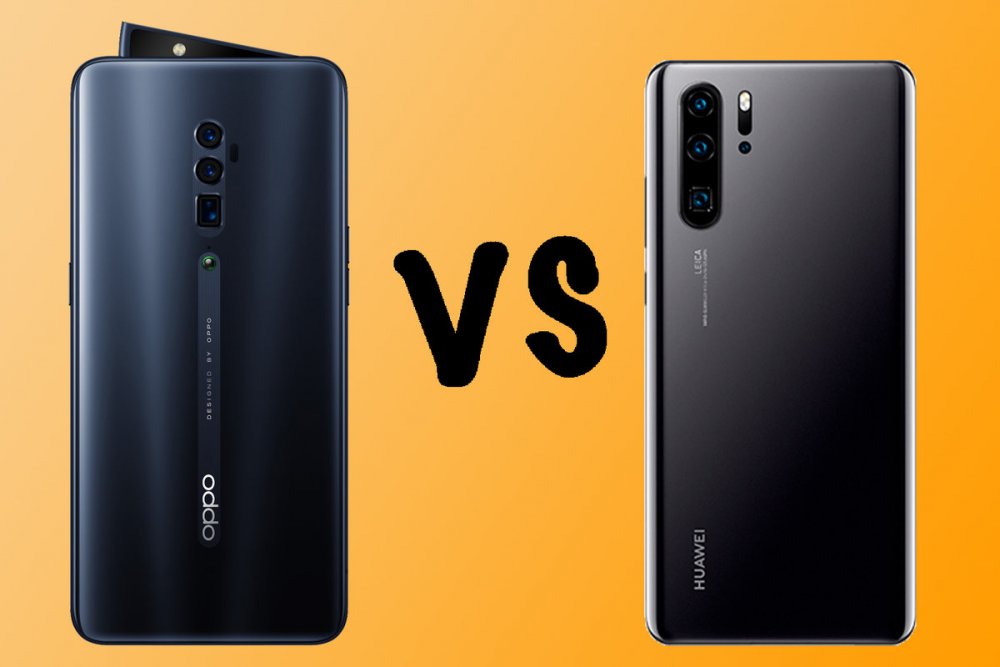 Oppo has now become the biggest smartphone brand in China after beating its biggest competitors Huawei and Vivo in January, according to data from Counterpoint Research.

For the first time, Oppo overtook Huawei to become China’s biggest smartphone vendor in January, filling the void left by the one-time domestic market leader, whose handset supply chain has been seriously disrupted by the U.S. tech export restrictions.

This January Oppo captured 21% of the Chinese market, putting it on top. Fellow BBK brand Vivo was close behind with 20%, tied with the ailing Huawei. Behind that are Apple and Xiaomi, both at 16%. The report did not specify how many smartphones were shipped in the country during the period.

Oppo’s sales were up 26 percent year on year and increased 33 percent from the previous month. Counterpoint says that the new Reno 5 series had a successful launch due to offering better specs at a lower price point than the earlier Reno 4.

The monthly figures strike a sharp contrast to the first quarter of 2020, when Huawei was China’s most popular smartphone brand with a 41% share, while Oppo ranked third with 15%. Huawei has maintained the No. 1 position for the rest of the year.

The report showed that 5G smartphones made up 65% of all units sold in China during the last quarter of 2020, which further explains Huawei's woes. The company can source 4G chips, but for 5G phones, it has to rely on the chips it stockpiled before the trade restrictions came into effect. So, Huawei has shifted its focus to the premium market where profit margins are higher (but sales volumes are lower).

Analysts are also predicting that Huawei will be on a downward slope all through 2021. Market intelligence provider TrendForce estimated that Huawei’s global smartphone market share may nosedive to just 4 percent this year, a dramatic drop from the second quarter of 2020 when the tech giant for the first time surpassed Samsung as the world’s largest smartphone vendor with a share of 19.6 percent.