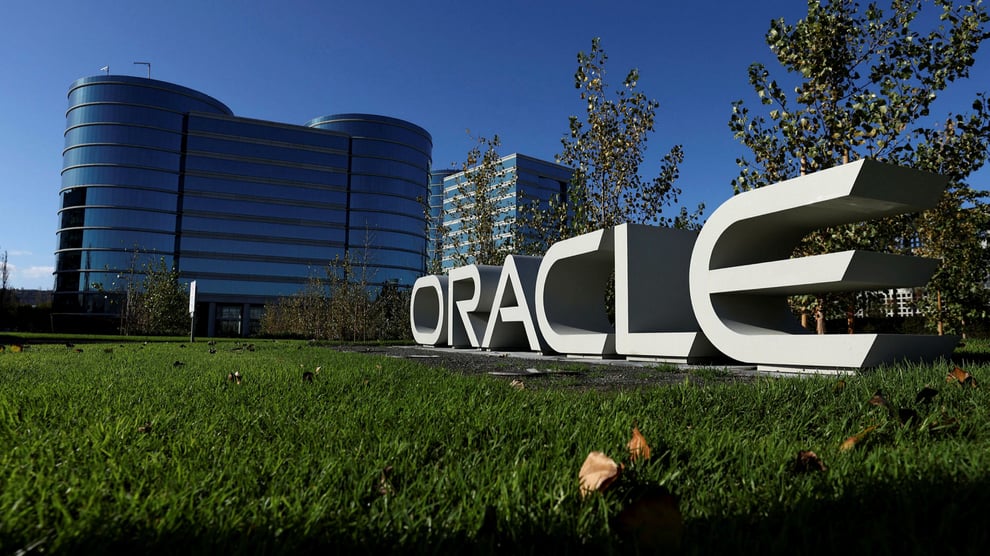 Oracle announced on Wednesday that it has opened its first cloud region in Africa to meet the rapidly growing demand for enterprise cloud service on the continent of Africa.

The new opening is situated in the Johannesburg region in South Africa with the aim to boost cloud adoption across Africa while also helping businesses achieve better performance and drive continuous innovation. It also marks the 37th cloud region worldwide with plans to have at least 44 cloud regions by the end of 2022, continuing one of the fastest expansions of any major cloud provider.

Oracle expects that its expansion to the African continent will offer a wide range of application modernisation and cloud strategies to help African organisations operate with global competitiveness, manage their mission-critical workloads and take advantage of cloud economics. Customers will benefit from significant performance improvements and reduced operational costs.

Oracle has also initiated an annual "Graduate Leadership Program" in South Africa to address the skills gap in the local ICT industry and create employment opportunities for South Africa's youth. The program focuses on equipping disadvantaged South African students with specialised technology and leadership skills that prepare them for a career in the IT industry. Since its inception in 2014, more than 200 graduates have completed this program with several securing permanent employment with Oracle partner companies and other organisations.

Oracle is committed to sustainability and has pledged to power all Oracle Cloud regions worldwide with 100 percent renewable energy by 2025.  Several Oracle Cloud regions in North America, South America, and Europe are already powered by 100 percent renewable energy, and all Oracle Cloud regions use state-of-the-art energy management and cooling technologies to minimize their impact on the environment.  As part of its clean Cloud initiative, Oracle reused or recycled 99.6 percent of its retired hardware in FY21 while strictly adhering to Oracle's data privacy and security practices.

As part of Oracle's planned expansion of its cloud region footprint to support strong customer demand for Oracle Cloud services worldwide, over the next year, Oracle will open seven additional cloud regions in Spain, Mexico, Colombia, Chile, France, Israel, and Saudi Arabia. Oracle plans to have at least 44 cloud regions by the end of 2022.