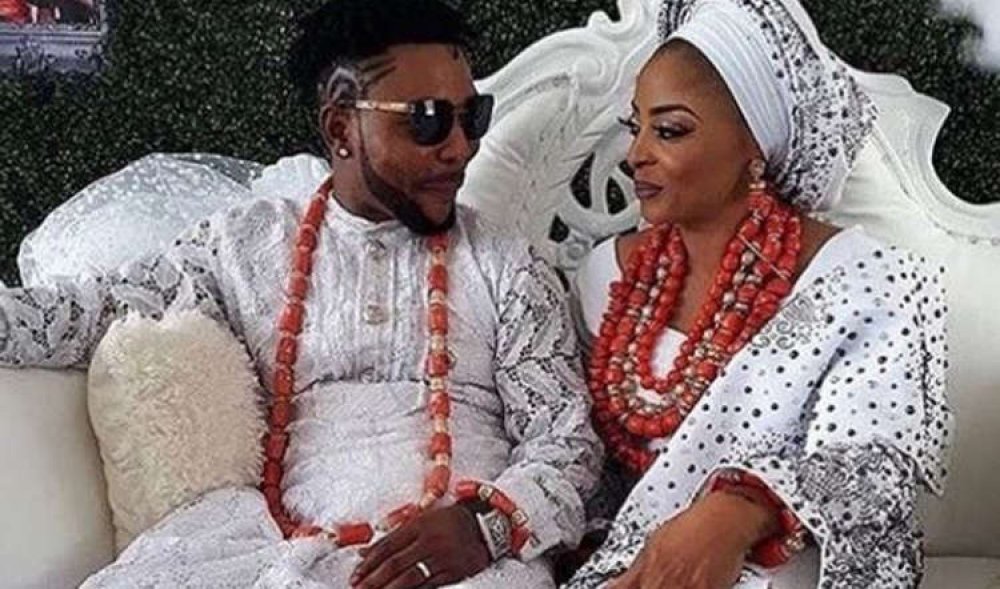 In the past week, Nigerian singer, Oritsefemi was in the news for allegedly beating up his wife Nabila Fash in the presence of their daughter.

AllNews understands that this came up after Nollywood screen diva Caroline Danjuma who happens to be his wife's friend took to social media to berate the singer on allegations of domestic violence.

The actress claimed that Oritsefemi assaulted his wife to the point that their daughter reached out to a neighbour for help and a week after, he arrived home intoxicated and beat her up again.

In his response, Oritsefemi took to his page to accuse the actress of causing problems in his home, while also sending her threats

Reports said Nabila moved out of their home to Caroline's, on claims that she got fed up with the music star's 'womanising' lifestyle.

He said “Honestly, I do not have any problem with my wife. (Whatever Caroline said) was her own issue. There has never been any case of domestic violence in my home. Did my wife say it anywhere that I was violent towards her? It means there is nothing like that. I am telling you the gospel truth.

READ ALSO: The Chronicles Of Nigerian Celebrities In Love (Photos)

“I don’t have any problem with anybody. I just want to thank Nigerians for helping me beg my wife to come back home. She is back home and I am satisfied and happy.”

Recall that Ortisefemi also took to Instagram to share a photo of his wife, asking his followers to apologise on his behalf, so he could as well join the ongoing #EndSars protest. 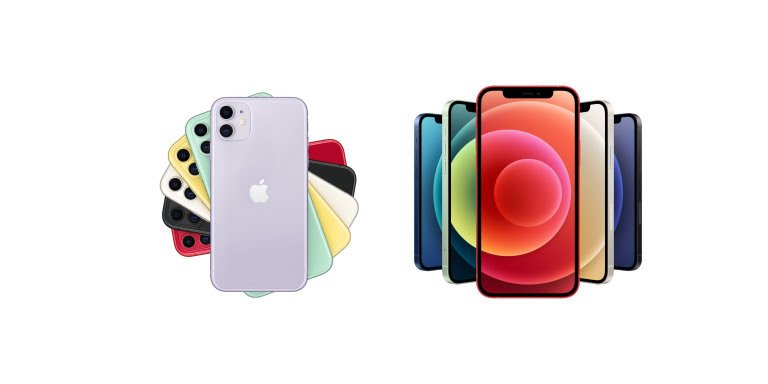 #EndSars: Buhari's Address One Of Hardest Things To Watch- T...